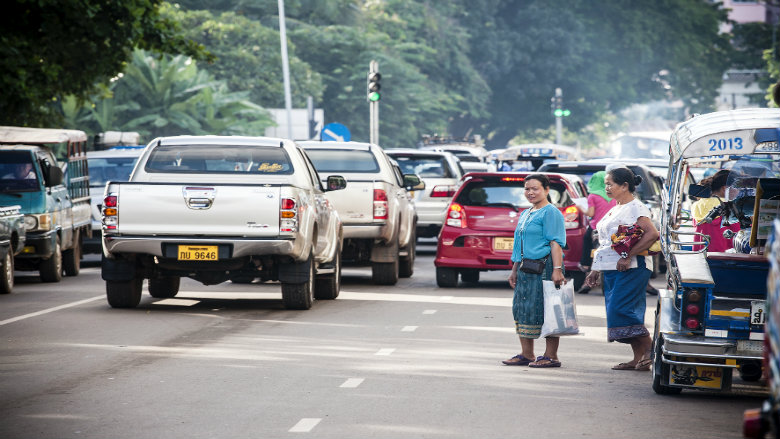 Recent data indicates that concerns about the business environment have increased in intensity over the past four years. Many of the main constraints have remained consistent during this period.

Different types of businesses have varying priorities, and constraints to the business environment may affect them differently.

Additional research clarifies what companies mean when identifying the informal sector as a challenge.

As a result of the current challenges, labor productivity remains low in Lao PDR

This report is based on data from the 2016 Enterprise Survey, conducted by the World Bank Group and partners around the world, covering various firms (small, medium and large) in the non-agricultural, formal, private sector.