Poverty Incidence in Kenya Declined Significantly, but Unlikely to be Eradicated by 2030 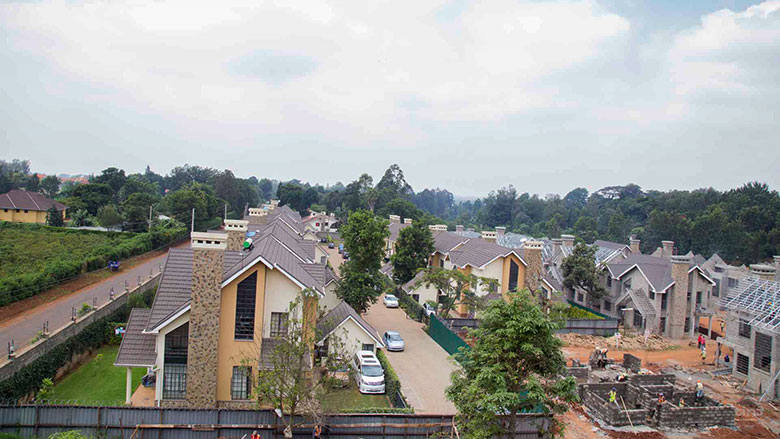 The update also points out that the agricultural sector was a key driver of poverty reduction in the past decade. However, this also implies progress in poverty reduction remains vulnerability to agro-climatic shocks such as droughts that can force households back into poverty. To avoid recurrent seasonal spells of poverty experienced by agricultural households, the report recommends that the country build resilience, including climate-proofing its agriculture.

Kenya has registered growth domestic product (GDP) growth rates above 5% for most of the past decade. However, the KEU notes that the transmission of that growth into increased consumption at household level remains low, or GDP growth would have translated into even higher poverty reduction.

The KEU also notes that the profile of poverty in Kenya has a significant spatial dimension that is omitted in the international comparison. For example, Most of Kenya’s poor live in rural areas predominantly in the northeastern parts of the country. This spatial dimension persists, and possibly exacerbated inequality across regions in Kenya. Scaling up and geographic targeting of anti-poverty and social protection programs are important instruments to target the neediest households and reduce regional disparities, according to the economic update.

According to the report, Kenya’s literacy rate is amongst the highest in SSA, and it has increased further by 11% since 2005, reflecting the massive progress made in Kenya’s educational system over the past decade. In 2015, 84% of the population above 14 years could read and write compared to Ghana at 71%.

The report says that today, more than half of Kenyan adults above 24 years (almost 58%) have completed primary education, a notable increase from an estimated 44% in 2005. However, the report also highlights that while just over 14% of adults aged 25 and older have completed secondary school, up from 3% in 2005, this falls below other countries with comparable poverty rates. That notwithstanding, net school enrollment ratios have improved in the last decade with a primary school enrollment ratio of about 87%, but secondary school completion presents a significant barrier.

Kenya has also made significant gains in reducing child stunting and has one of the lowest stunting rates in international comparison, according to the KEU. As of 2015, nearly one out of five (about 19%) of children under five years old were stunted in Kenya, compared to one in three in 2005. Kenya has the lowest stunting rate in Eastern Africa, but the rate is still higher compared to other SSA countries, such as Ghana.

Using the Kenya Integrated Household Budget Survey (KIHBS 2015/16) data, the KPGA will provide a more detailed analysis of poverty characteristics and trends in Kenya, incorporating both a sectoral and a spatial lens. The KPGA will also zoom into the gender aspects of poverty, contrast poverty profiles in urban and rural areas, and examine poverty through education, health and social protection lenses. The objective of the KPGA is to foster an evidence-based debate about policy options to accelerate poverty reduction in Kenya.