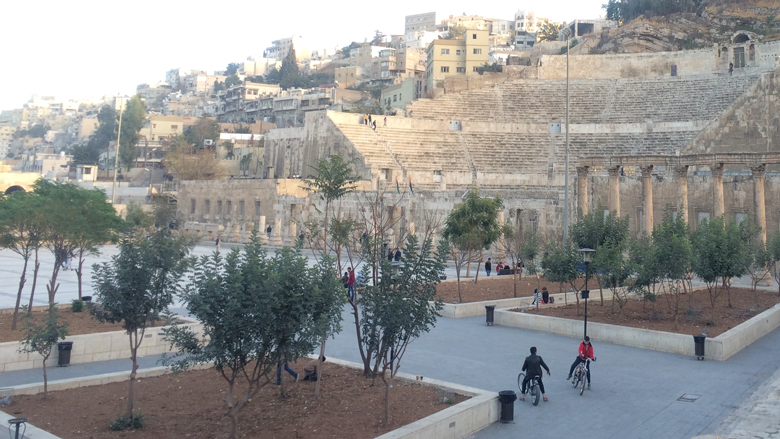 Jordan’s real GDP registered a growth of 2 percent in 2018, marginally lower than growth in 2017, constrained by structural impediments and a difficult regional setting. On the supply side, a strong services sector (contributing 1.5 percent to GDP growth), followed by the industrial sector (0.4 percent to GDP growth), provided the dominant impetus. On the demand side, growth from a significant improvement in net exports was countered by a major contraction in private demand during the first half of 2018. Investment growth was moderate due to a major reduction in public capital expenditures and low inflows of private investment.

GDP growth is projected to gradually increase to 2.2 in 2019 and 2.6 percent over the medium-term. This export-led recovery hinges on restoration of macroeconomic stability, a supportive external environment including official support as signaled in the London Initiative, lower cost of generating energy, stable interna-tional oil prices.

The current account pressures are project-ed to ease gradually as trade balance im-proves through recovery in exports and decline in energy-related imports. Key enabling factors are the re-opening of the Iraq border and associated trade and investment agreements, and faster-than-expected engagement by domestic compa-nies in the EU agreement. FDI, multilat-eral, bilateral, and private debt-creating flows are expected to be the main financ-ing sources.