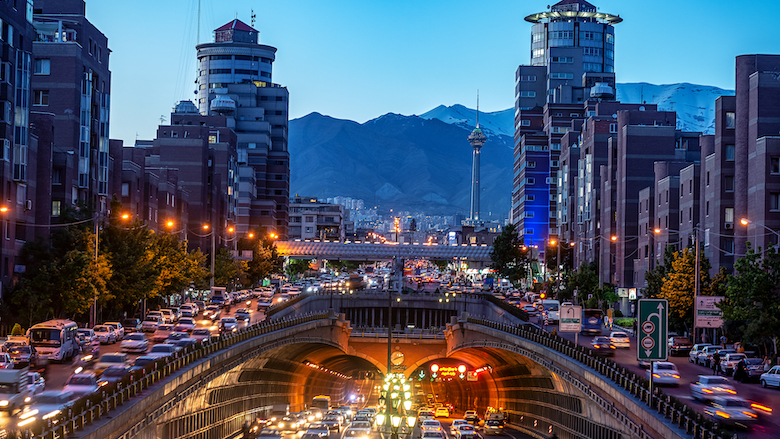 Iran’s economy is expected to contract further by 8.7% in 2019/20 due to external shocks to oil and gas sector output. The plummeting exports comes after the expiration of US waivers to major importers of Iranian oil and tightening of banking sector restrictions in addition to new sanctions being imposed on the country’s petrochemicals, metals, mining, and maritime sectors. The expected deterioration in economic growth would mean that by the end of 2019/20 the economy would be 90% of its previous size compared to just two years earlier.

The medium-term economic outlook remains challenging. The baseline assumption for the medium-term rests on continued oil exports of around 500 thousand barrels per day on average in 2019/20 and the following years. In the course of the next two years (2020/21 to 2021/22) the economy is expected to grow at 0.5% annually, from a considerably smaller base. Inflationary pressures are expected to moderate but annual inflation is expected to remain above 20 percent which is considerably higher than the country’s single digit inflation during 2016-17 and relative to other countries in the region.

In the coming years, the effect of the recent large exchange rate depreciation could allow the country’s goods and services to become more competitive regionally and help close the expected current account deficit gradually.

The fiscal deficit is projected to further widen in the next two years due to the legacy of the 2018-19 oil shock pushing government expenditures such as social protection measures upwards at the same time as receiving lower oil income and tax revenues.