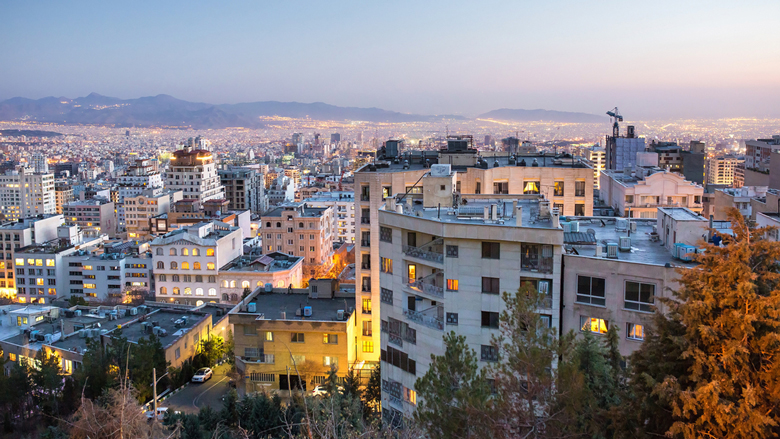 Iran’s GDP growth in 2017/18 dropped to 3.8 percent as the effect of a large surge in oil revenues in the previous year dissipated. The overwhelming majority of growth came from the non-oil sectors out of which more than half can be attributed to services growing by 4.4 percent.

Oil, agriculture and services sectors are now back above the levels of activity they were prior to sanctions in 2012. But in the past two years, there has not been a strong bounce back in key sectors such as construction and trade, restaurant and hotel services following the stagnation in growth during the sanctions period and the overhang from the problems of the banking sector. The oil and gas sector witnessed a growth of 0.9 percent, limited by the OPEC+ quota for the agreed period.

In the medium term, the economy is set to experience a downward trajectory as oil exports are expected to fall to half of their 2017/18 levels following the phased reintroduction of US sanctions culminating in November 2018. The economy is expected to contract by 1.4 percent on aver-age between 2017/18-2020/21, experiencing a fall in exports and consumption on the demand side and a contraction of the industry sector on the supply side.