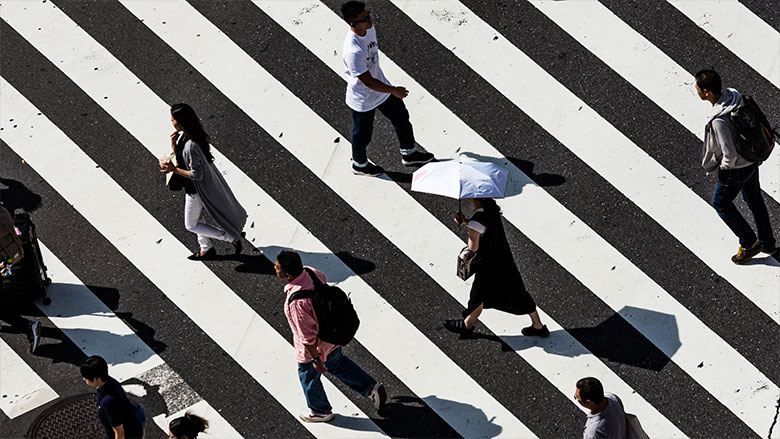 The middle-class has been growing faster than other groups; there are now at least 52 million economically secure Indonesians, or one Indonesian in every five. See more data in infographic 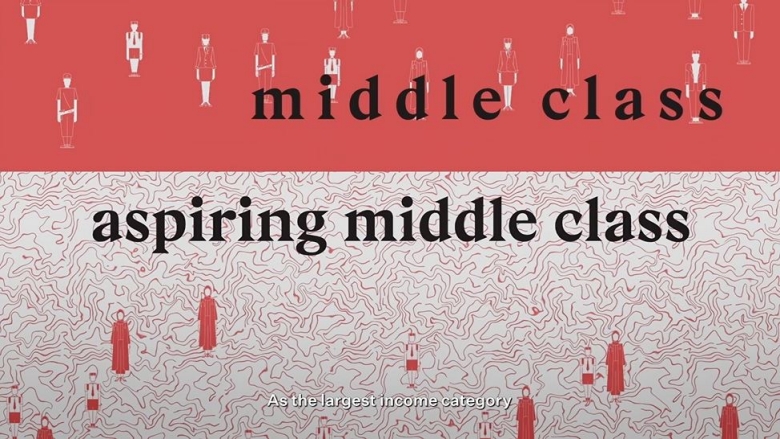