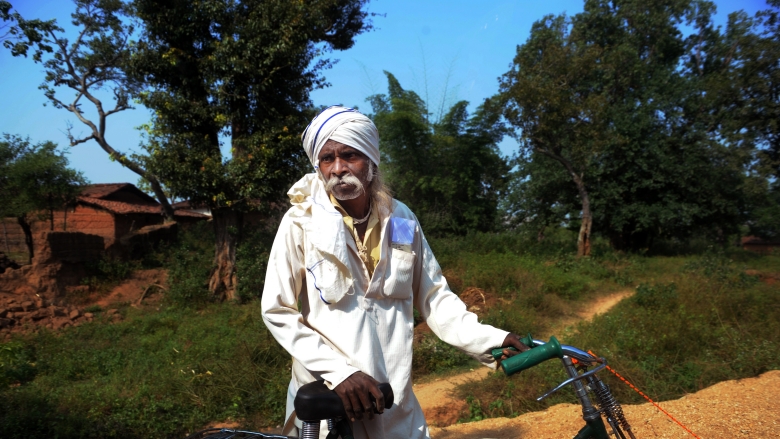 With only 13.5 percent of the net sown area in Jharkhand being irrigated, some 60 percent of the state’s marginal and small farmers depend upon the rains, which are becoming increasingly erratic with climate change. The Government of Jharkhand requested the World Bank to support a transformative approach for enhancing farmer incomes while building their resilience to climate change.

The JOHAR Project will help the state develop climate-resilient agriculture by focusing on year-round cultivation of vegetables and diversifying into new high-yielding varieties of pulses and oilseeds. The Project will also demonstrate climate-resilient technologies for improving the productivity of paddy, promote community-based micro irrigation and support producer groups to move into value-added sectors like livestock, fisheries, and non-timber forest produce

Over 200,000 rural households and some 3,500 farmer producer groups are expected to benefit from the Project. Women are expected to be the principal actors in the production, processing and marketing of agricultural produce. JOHAR builds on the strong institutional platform of women’s self-help groups established in the state under the World Bank supported National Rural Livelihoods Mission (NRLM).

The mission agreed on the following key steps over the next six months: