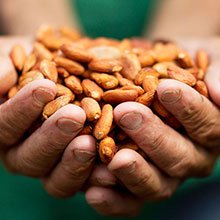 The World Bank In Honduras

During recent years, Honduras has registered the second highest economic growth rates in Central America, only behind Panama and well above the average in Latin America and the Caribbean. However, the country faces high levels of poverty and inequality.

Honduras: Commitments by Fiscal Year (in millions of dollars)*

Find out what the Bank Group's branches are doing in Honduras