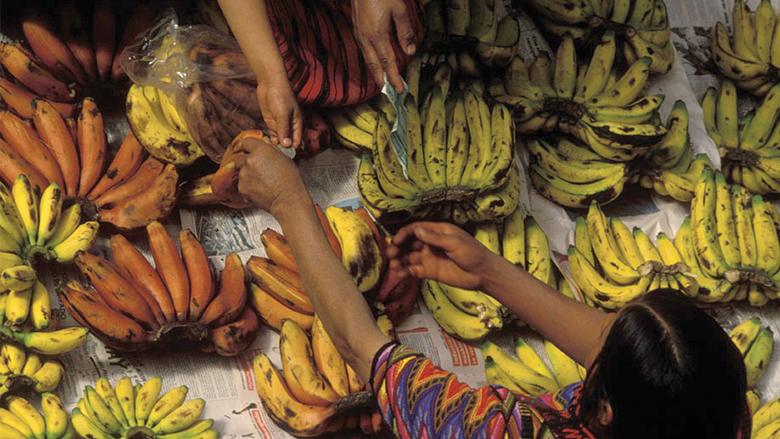 The World Bank In Guatemala

Guatemala has experienced continued economic stability, but this has not translated into growth acceleration to close the income gap with rich countries. In fact, poverty and inequality in the country are persistently high, with Indigenous Peoples continuing to be particularly disadvantaged.

Guatemala: Commitments by Fiscal Year (in millions of dollars)*

Find out what The World Bank Group's branches are doing in Guatemala.