The new Country Partnership Framework is fully aligned with the Georgian government’s vision for the country’s development, driven by the “Georgia 2020” program. 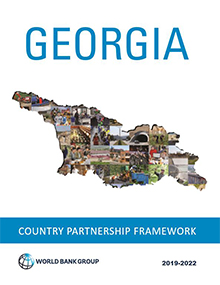 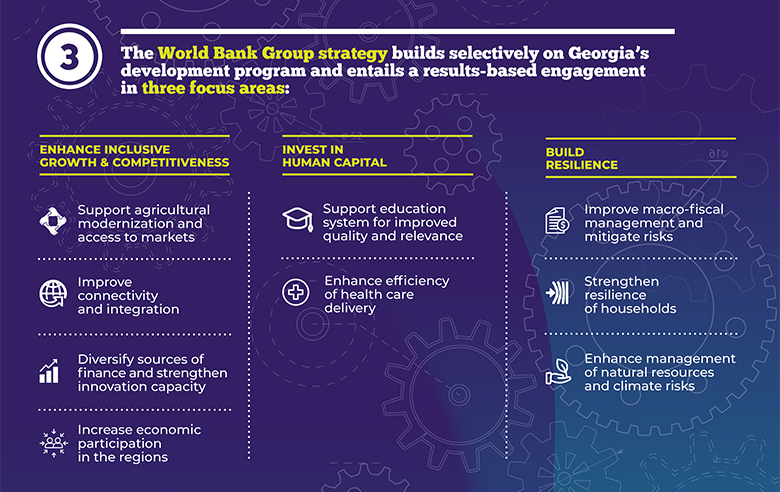