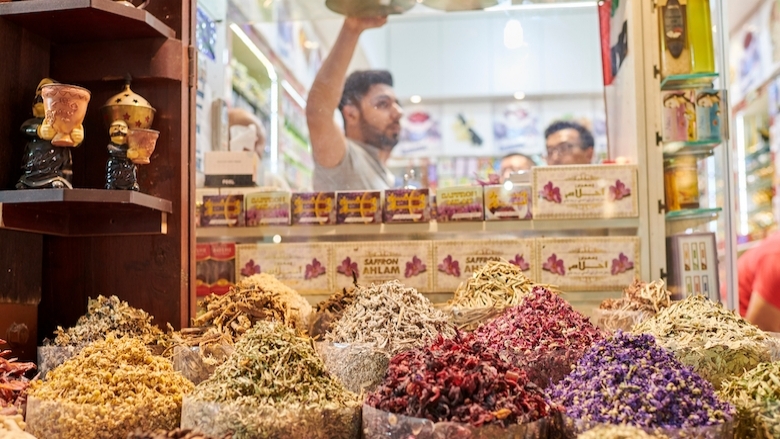 The economic growth recovery in 2018 was supported by a rise in net exports as the OPEC+ production cuts were eased and as imports decreased. Improvements in economic sentiment indicators such as the Purchasing Managers’ Index (PMI) indicate a positive non-oil growth momentum early in Q1-2019. However, several indicators point to weakening growth in H1-2019. The hydrocarbon sector weakened due to a 7% decrease in oil production in line with the renewed OPEC+ agreement. The slowdown in the real estate sector continues due to oversupply — Q1-2019 property prices significantly declined in Dubai and Abu Dhabi by 9.1% and 7%, respectively, from last year. Oil prices also declined early this year, which in addition to the continued dampening of the real estate sector form an overhang for the remainder of 2019. Another indicator of a weak 2019 is the fall in outward personal remittances by 35.1% in Q1. As such, prospects for further recovery in 2019 are dampened.

Growth is expected to recover over the medium term. In 2019 however, the pace of recovery will be muted by OPEC+ oil production cuts that have been extended until March 2020. Growth is forecast to reach 3% by 2021 supported by the government’s economic stimulus plans and impetus from hosting Dubai Expo 2020. However, trade, transport and tourism dynamics will continue to be influenced by the projected global economic slowdown.

The Abu Dhabi and federal budgets are expansionary in 2019, but less so in Dubai as most of the Expo-2020 infrastructure projects are complete. While 2019 revenue growth is expected to be modest with low oil prices compounded by fee reductions, the loss may be mitigated by VAT revenue. Overall, the fiscal balance is expected to return to deficit in 2019 but will gradually improve over the medium term. Abu Dhabi recently sold US$10 billion in bonds to finance the deficit, its first international offering since 2017.