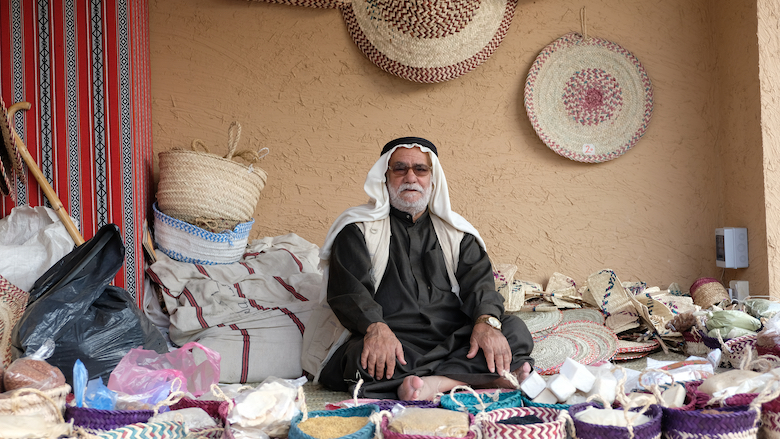 The Kingdom of Saudi Arabia implemented significant cuts in oil production in 2019, as part of an OPEC+ agreement. These have contributed to softening GDP growth to 1.7% year-on-year (y/y) in Q1 2019 from 2.4% in 2018. With US shale production continuing to increase in the first half of 2019, Saudi Arabia’s oil production cuts were deeper than pledged, with output in July standing at 9.65mbd versus the voluntary limit under the OPEC+ accord of 10.3mbd.

Non-oil sector growth increased as the fiscal stance turned more supportive and the government settled US$43 billion in arrears to private firms. Business confidence surveys signal continued expansion in Q2. Nevertheless, deflationary pressures persist, reflecting negative growth in rental prices, in part due to the exit of some 1.8 million foreign workers since 2017.

GDP growth is anticipated to slow in 2019 to 0.8%, as the drag from oil production cuts is compounded by the worsening global outlook since the early summer. The attacks on Saudi oil facilities in September led to a significant supply disruption which is also expected to impact 2019 growth. These adverse outcomes would be partially offset by the boost to non-oil private sector activity from rising government spending. Growth is expected to rise to 2.2% in 2021 as oil production cuts are reversed and ongoing diversification reforms yield dividends. Inflation should remain subdued as growth remains below potential. Public finances will remain in deficit, albeit narrowing, given the outlook for low energy prices over the next two years. Realizing the balanced-budget target by 2023 (as in the Fiscal Balance Program) is contingent on sustained fiscal consolidation and higher oil prices. The current account surplus is projected to widen with a shrinking trade surplus from lower oil exports receipts and higher private demand and Vision 2030-related infrastructure imports. Saudi Arabia will chair the G-20 in 2020; this increased global profile is likely to stimulate progress on structural reforms.