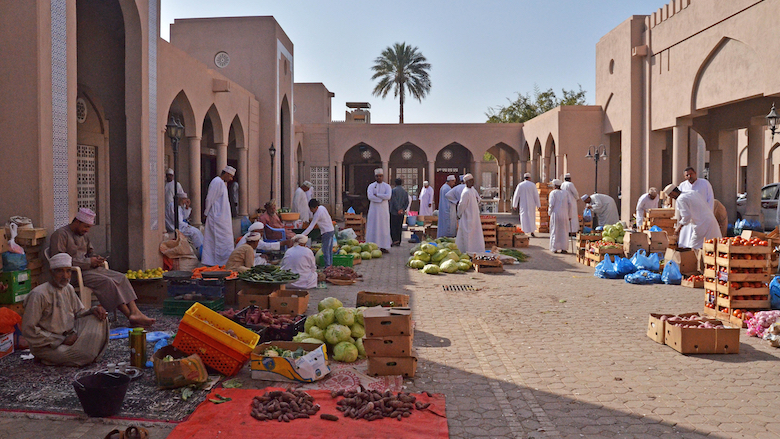 Following a recovery of 2.2% in 2018, Oman’s real GDP growth is estimated to decelerate to 0.3% in 2019 as oil production remains capped by the OPEC+ production cut agreement. Lower hydrocarbon production is estimated to weigh on the contribution of the sector to GDP growth this year, contracting it to an estimated 1.1%, from a growth of 3.1% in 2018. The non-oil economy is estimated to grow by 1.5%, partly supported by the ongoing diversification through the Tanfeedh program aimed at supporting activities in key sectors, namely logistics, tourism, transport, mining, manufacturing, and fisheries. Inflation is estimated to remain subdued at 0.8% in 2019, reflecting weak domestic demand. Although the authorities implemented an excise tax in mid-June, they revised down the rate of tax on alcohol from 100 to 50% only a few days later.

Growth is expected to accelerate to 3.7% in 2020 driven largely by the rise in natural gas output as production from new fields comes on stream. The potential boost of the government’s diversification efforts would continue to facilitate an increase in non-hydrocarbon growth to about 4% annually in the medium-term. Inflation is expected to increase to almost 2% in 2020, and to further accelerate to nearly 4% in 2021, reflecting the possible introduction of VAT.