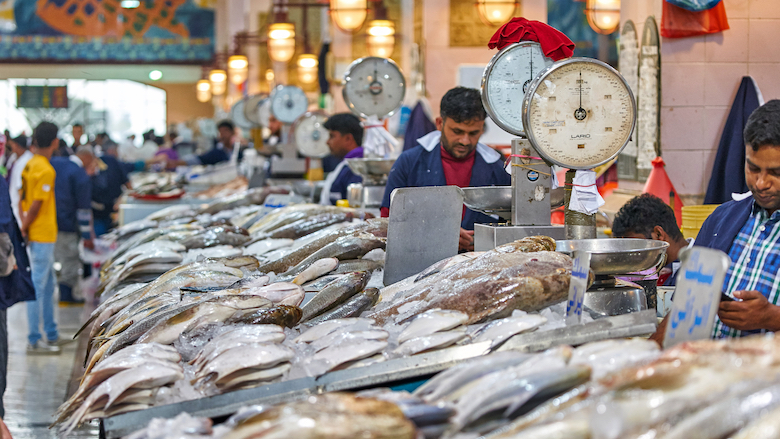 Despite the drag from OPEC-led oil output cuts, growth recovered in 2018, rising to 1.2% following a 3.5% contraction in 2017. The improvement continued in the first quarter 2019, with the economy expanding by 2.6% year-on-year (y/y) amid strong non-oil growth (of 4.1% y/y). High frequency indicators suggest that consumer spending improved in the first half of 2019, helped by strong public sector hiring, in turn supporting service sector activity. Notwithstanding broadly flat oil output, oil sector GDP rose 1.3% y/y in Q1, likely reflecting growth in refining output. Kuwait is the fifth largest OPEC oil producer, and oil production averaged 2.69mbd in the first half of 2019 versus an OPEC+ mandated target of 2.72mbd: in July, OPEC+ supply cuts were extended for another nine months until end-March 2020.

GDP growth is projected at about 2% in 2019, supported by rising consumer and government spending, increasing to around 3% in the medium term as OPEC+ oil output cuts expire in March 2020 and government infrastructure projects are completed. Plans to invest US$115 billion in the oil sector over the next five years should further boost oil production, if they can be implemented – a long standing challenge. Resumption of production in the shared fields (Khafji and Wafra) with Saudi Arabia offers a more immediate prospect of an oil sector boost. The partial pull back in oil prices and oil production constraints in the near term, coupled with delays in VAT reforms and higher government spending are expected to widen the fiscal deficit to around 6%. The current account surplus should moderate to 9% of GDP, as the trade surplus narrows and as infrastructure-related import spending increases.