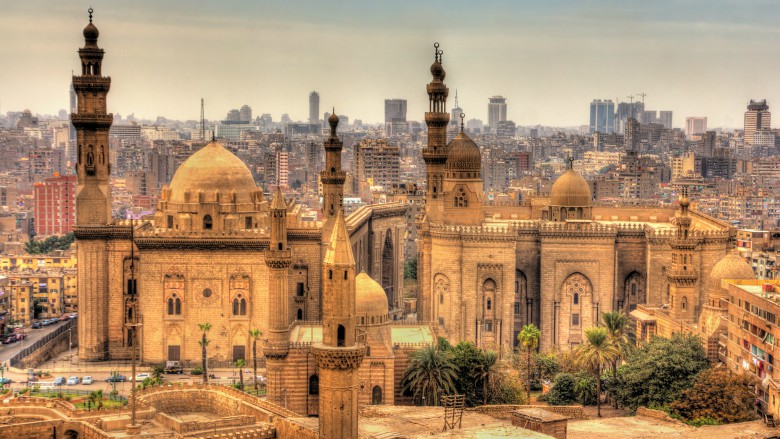 As reform momentum is sustained, economic activity is expected to improve and imbalances are projected to narrow further. Real GDP is forecast to grow by 5% in FY18, and to increase gradually to 5.8% by FY20. Growth is expected to be driven by resilient private consumption and investment, in addition to a gradual pickup in exports (notably from tourism and gas).

Furthermore, extreme poverty in Egypt is practically eradicated. Using the national poverty threshold, about a third (27.8%) of the population was below the poverty line in 2015. Moreover, the high inflation accumulated over the course of FY15-FY17 has lowered the purchasing power of households across the distribution, reducing the positive spillovers of economic growth, and taking a toll on social and economic conditions. Regional disparities continue to be part of the country’s landscape, with Upper Rural Egypt showing poverty rates three times as high as Metropolitan Egypt. Recent increases in allowances of the main social programs have helped weather the effects of inflation, but imperfect coverage and targeting leave some groups unprotected.