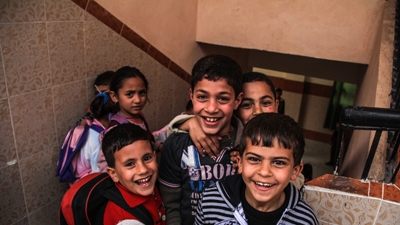 The World Bank In Egypt

The World Bank Group is preparing a new Systematic Country Diagnosis (SCD) to inform the new CPF 2022–2026, with job creation and socio-economic inclusion the core theme.

private firms participated and were served through the Skills Development Project

Egypt: Commitments by Fiscal Year (in millions of dollars)*

Find out what the Bank Group's branches are doing in Egypt.