Towards a Blue Economy Model in Croatia 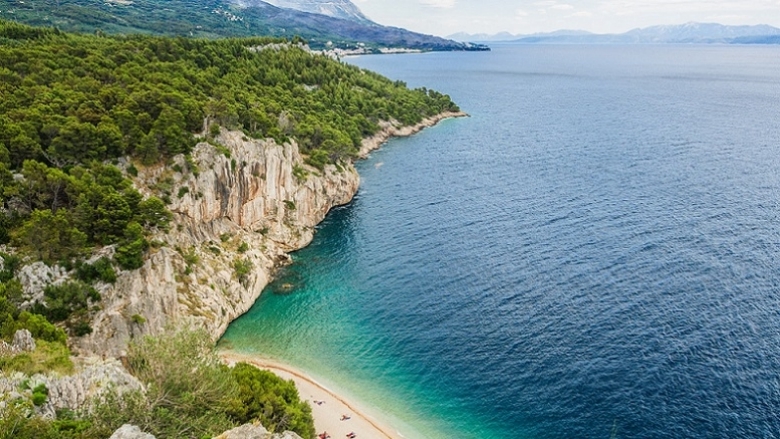 Croatia’s coast and sea are key national assets that contribute significantly to the country’s economy and give Croatia a competitive edge as an attractive tourism destination. Yet, as a semi-enclosed sea, the Adriatic is becoming increasingly vulnerable to impacts from economic activities, including a rapidly growing environmental footprint from the tourism industry. These impacts include pollution, inadequate management of waste, marine litter and plastics, overfishing, and construction. And climate change will only compound these pressures.

A Blue Economy can help Croatia address these challenges. Blue Economy is a model that involves sustainable use of maritime resources—for economic growth and for improved livelihoods and jobs—while preserving the natural capital of the oceans, seas, and coasts. This Blue Economy model is at the forefront of the sustainability agenda globally and part of the European Green Deal (EGD), which is aimed at helping European Union members meet their economic needs while addressing their sustainability goals, including climate change adaptation.

With the World Bank’s global knowledge and support on Blue Economy, Croatia can prioritize the need to respond to the impacts of climate change and human activity in its coastal zone. A recent Cost of Environmental Degradation report published by the World Bank in close dialogue with the Government of Croatia, identifies the economic and social costs of environmental degradation of Croatia’s marine and coastal assets, painting a vivid picture of what can be achieved with sustainable practices across all sectors.

Croatia already has the highest relative contribution of the Blue Economy to the national gross value added and to employment, as recently presented in the EU Blue Economy Report for 2021. With further efforts and the support of partners like the World Bank, Croatia has real potential to become a Blue Economy champion in the EU.