Latest Report on Poverty in the Comoros 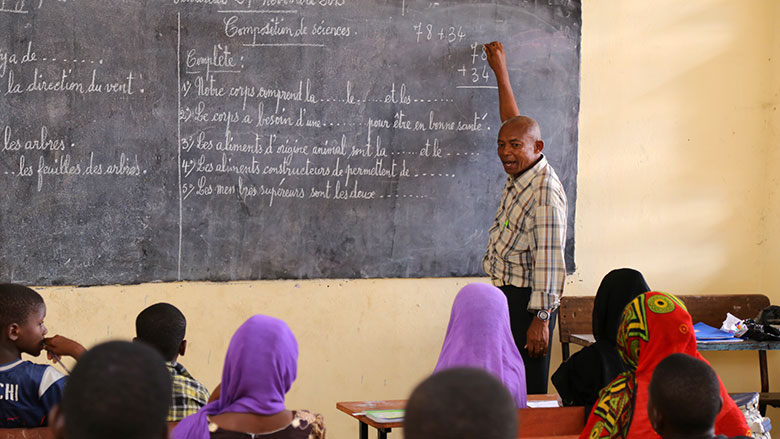 MORONI, June 14, 2018 – Situated in the Indian Ocean, to the north-west of Mayotte and Madagascar, the archipelago of the Comoros has registered a 10-percentage point reduction in poverty levels since 2014, according to the latest poverty assessment report on the Comoros, published by the World Bank.

The study notes that while there has been a drop in poverty levels in both rural and urban areas, the reduction has been significantly more apparent in the urban area. It draws six main conclusions:

The report includes some strategic advice on accelerating economic growth and reducing poverty in the Comoros and provides recommendations on how to take advantage of the attributes of the Comoros and leverage the country’s latent comparative advantages to create more productive employment, promote diversification, competitiveness and formality, and improve the framework for exploiting the gains from migration and remittance transfers.