A Fair Adjustment: Efficiency and Equity of Public Spending in Brazil 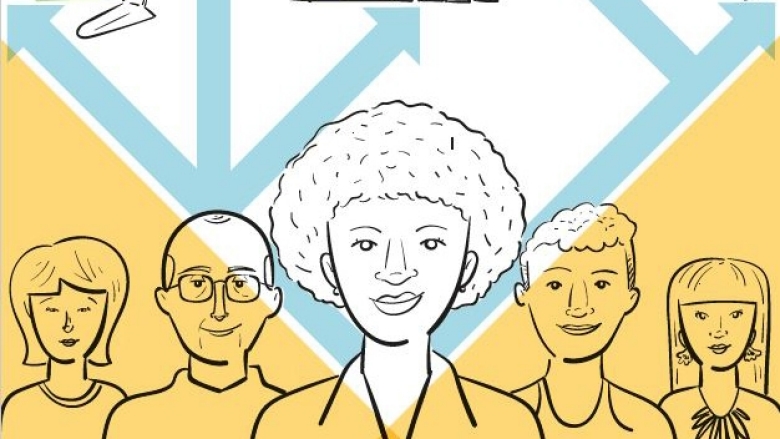 After a period of economic stability, high growth rates and a substantial poverty reduction, Brazil now faces major challenges to deal with its public spending. The growth of primary spending outpaced that of GDP even during the favorable phase of the commodity super-cycle. Spending has become increasingly inflexible due to constitutional rigidity in categories such as payroll and social security, leaving almost no room for discretionary and investment spending.

Considering the change in the economic environment, this expenditure review was requested by the Brazilian government with the objective to conduct an in-depth analysis of government spending, to develop options for Brazil to reduce its fiscal deficit to a sustainable level while consolidating the social gains achieved over previous decades. The main finding of our analysis is that some government programs benefit the rich more than the poor, in addition to not achieving their goals effectively. As a result, it would be possible to save part of the budget without reducing access to or the quality of public services that benefit the poorest sections of the population.

The analysis is based on the best international practices and evaluation of the efficiency of spending by different entities and government programs. The report pretends to encourage the debate about the allocation of public resources and the principles that guide public spending, with a view to promote greater equity and efficiency.

Designing and enacting a “just adjustment” which puts Brazil’s fiscal accounts back on a sustainable trajectory, while protecting the poor and making public spending more equitable, is a great challenge. It will span more than one government and will require an extensive dialogue far beyond the federal government, including subnational governments, social movements, labor unions, business associations and many other groups. We believe that the sooner the country begins this debate and faces its problems, the sooner it will be possible to transform its current reality and return to the path towards shared prosperity for all.