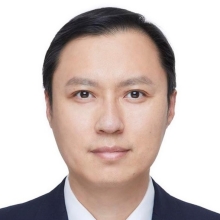 Mr. Tianwei Zhang is the Alternate Executive Director for China at the World Bank Group.

Tianwei Zhang worked as an Advisor to the Chinese Executive Director in the World Bank (2006-2008).

Tianwei Zhang earned a Master of Economics at the Peking University, Beijing, China in 2003.