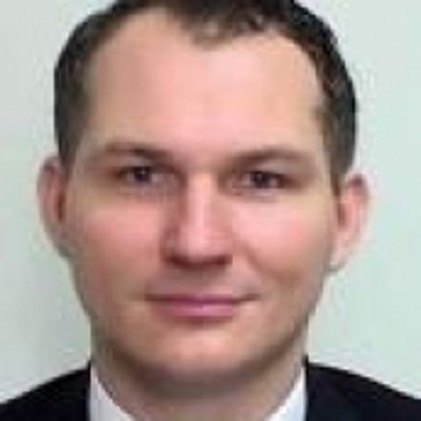 Michael Geiger is an Economic Adviser in the Country Economics Unit of the World Bank’s Operations Policy and Country Services (OPCS) vice presidency. In this role he serves as one of the Bank-wide champions of operational policy and quality in the areas of Development Policy Financing (DPF) operations and Country Engagement products.

Between 2010 and 2021, he worked as a (Senior) Country Economist in the Global Practice of Macroeconomics, Trade and Investment (MTI) in the Africa and the Middle East & North Africa Regions. There, he covered Ghana, Ethiopia, Sudan, South Sudan, Yemen, and the countries in the Gulf Cooperation Council (GCC). During that time, Michael led and contributed to the full set of analytic, operational, and corporate products that the Bank offers to clients through the country economics stream.

Between 2015 and 2017, he was also the acting Program Leader in the Country Management Unit for Ethiopia, Sudan, and South Sudan, overseeing the World Bank activities in the cluster of Global Practices for Equitable Growth, Finance, and Institutions (EFI). Michael joined the World Bank as Young Professional in 2009. Previous to the Bank, he held various positions with the United Nations in Geneva.

In 2003, he was a research fellow at the Graduate School of the People’s Bank in China in Beijing (China) to gain first-hand insights for his doctorate research on Chinese Monetary Policy.