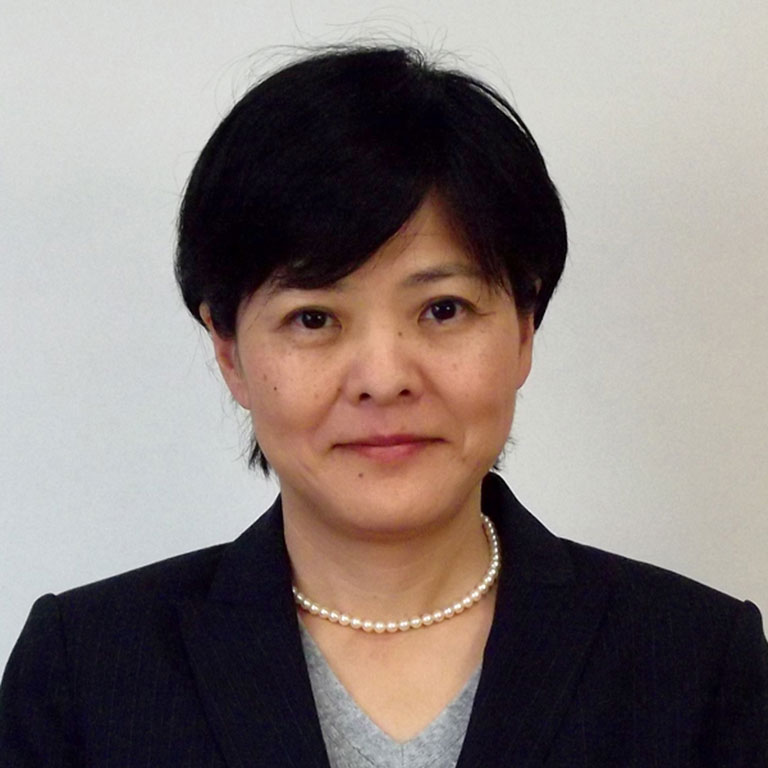 Keiko Kubota joined the World Bank in 1999 as a Young Professional in Development Economics Trade team. She has since held various positions, including lead economist for Madagascar and Comoros, lead economist in the East and Central Asia Chief Economist’s Office, senior economist for Vietnam and senior economist for the Democratic Republic of the Congo. Most recently, she has spent three years in her native Japan, two years as the economic advisor in the Credit Risk Assessment Department of the Japan International Cooperation Agency and the last year as the deputy director in the International Bureau, Ministry of Finance of Japan.

A Japanese national, she holds a Ph.D in economics from Columbia University in New York, USA.