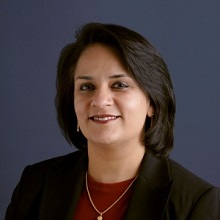 Ms. Shukla joined the World Bank as a Young Professional in 1994 and has since held multiple positions, largely in the area of public-private partnerships in infrastructure. Her most recent position in the Bank Group has been as Director of the Global Water Practice. She has also led various WBG programs in infrastructure, including as Senior Manager of the Water and Sanitation Program (WSP), as Sector Manager for Energy in South Asia, and as Program Manager for the Public-Private Infrastructure Advisory Facility (PPIAF). The World Bank offers development financing to governments and also advises governments on key policy and institutional issues to incorporate financial, economic and environmental sustainability in their policy interventions.