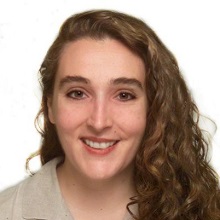 Evangelia "Lea" Bouzis is the Acting Executive Director for the United States since February 2021. She was Senior Advisor to Executive Director from October 2018 to until January 2021. Prior to joining the WBG Board, Ms. Bouzis held several positions in the U.S. Treasury Department between 2013 and 2018, including, Acting Deputy Assistant Secretary; Director and Deputy Director; and International Economist, in the Office of Europe and Eurasia. Earlier in her career, she served as Deputy Economic Counselor at the U.S. Embassy in Athens, Greece (2008-2011); Director of the Iraq Reconstruction and Economic Issues, The White House; and Program Examiner of the International Economic Assistance Programs, Office of Management and Budget.