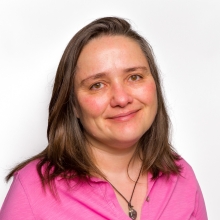 Cecile Wodon joined the World Bank in 1997. She spent the first half of her career working in PREM units in the Africa Region where she developed a sound understanding of operational work. She became a Sr. Executive Assistant in 2012 when she joined the office of the PREM Director in the East Asia Region. She currently works in the EAP Chief Economist office where she provides comprehensive overall executive and administrative support to the Chief Economist and his team.