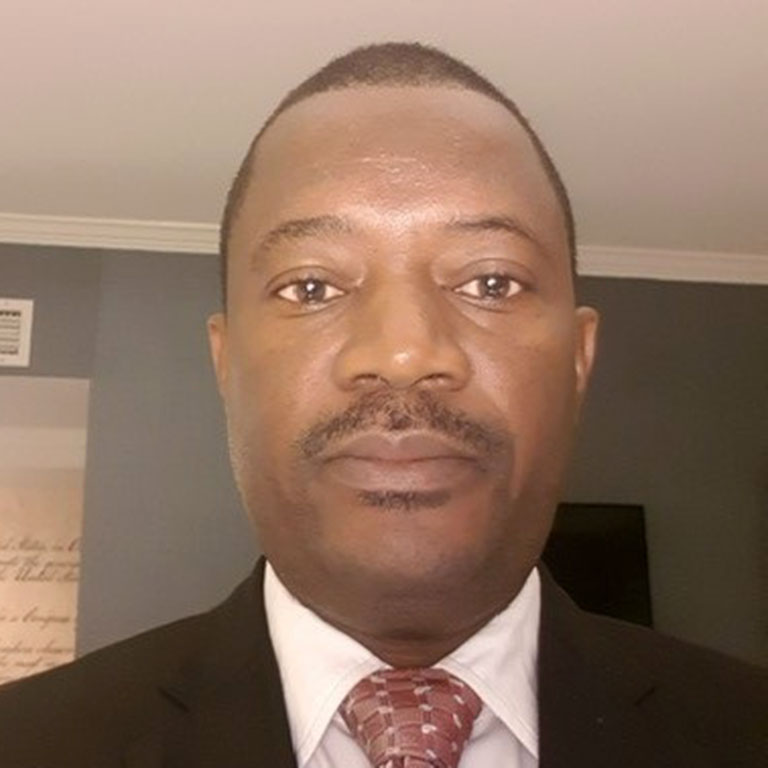 Boubacar Sidiki Walbani, a Malian national, is the World Bank Resident Representative for Comoros, Eastern and Southern Africa. Walbani joined the Bank in 2014 as Senior Operations Officer in Mali Country Management Unit in Africa Region. He has since held a number of positions, his most recent assignment being as Senior Operations Officer in Chad, West and Central Africa Region. Prior to joining the Bank, he worked in various capacities in his country as Director General of Public Debt in the Ministry of Economy and Finance, and Secretary General of the Ministry of New Technologies. In his new position, Boubacar’s top three priorities will be to implement the Country Partnership Framework FY20-24,  maintain and enhance good working relations with the Government and other stakeholders in Comoros and with the international community; and lead a strong and well-functioning country team to deliver on behalf of our client.

THE WORLD BANK IN: