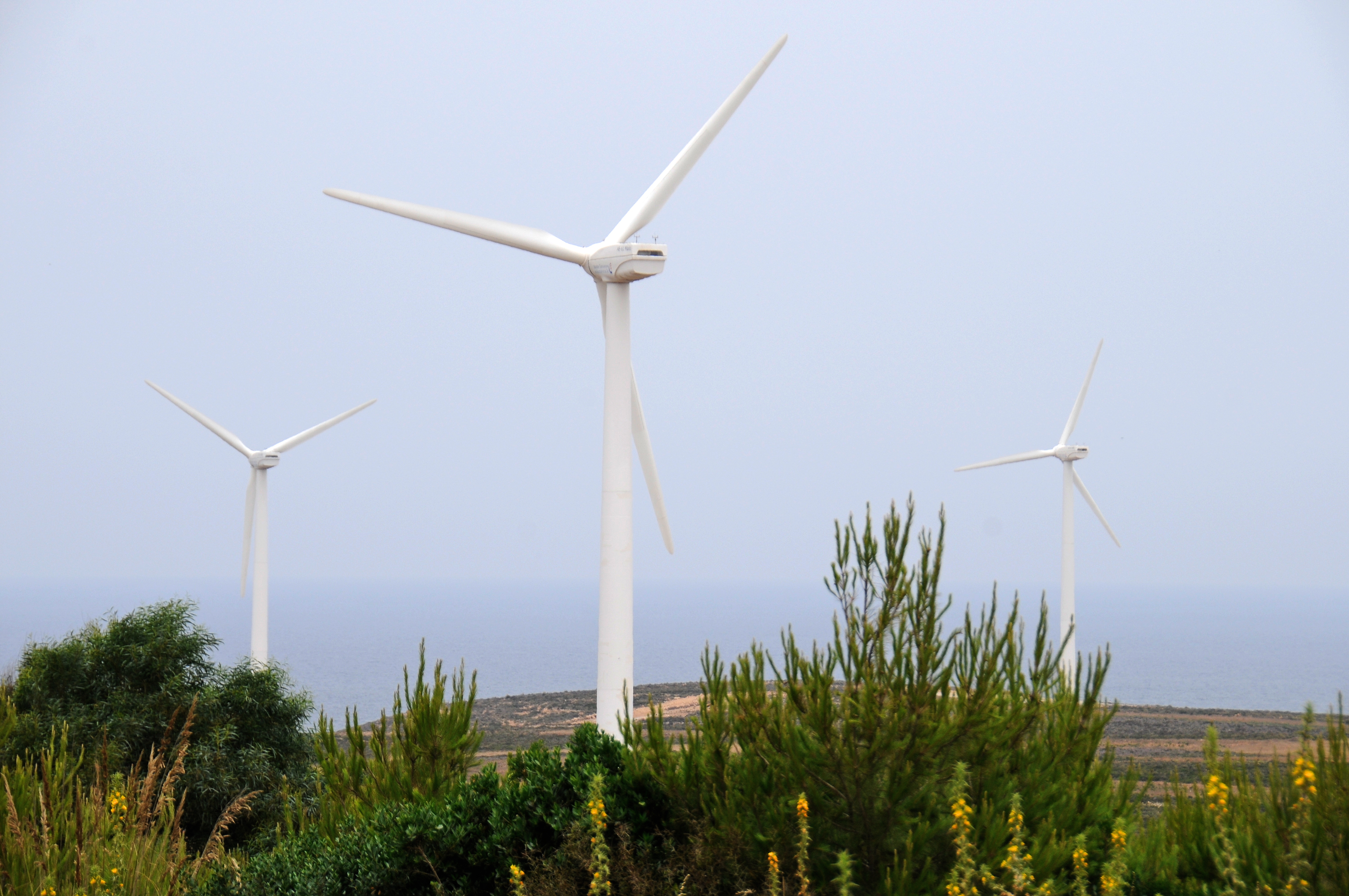 The investment will increase Djibouti’s energy independence, a critical component of the country’s long-term growth strategy, while demonstrating the viability of wind generation and private investment in the power sector.

While its geostrategic location makes Djibouti a gateway between Africa and the Middle East, the country still suffers from poverty, fragility, and high unemployment among its young population. Djibouti’s long-term strategy is to sustain economic growth, create jobs, and reduce poverty—ultimately transforming into a middle-income economy by capitalizing on the significant opportunities created, in part, by a state-of-the-art deep-sea port to become a logistics and commercial hub for East Africa.

The continued lack of access to reliable energy sources, however, has been identified as a paramount constraint to economic development. Currently, only half the population has access to electricity and the country relies entirely on electricity imported from Ethiopia or generated from expensive and polluting fossil fuels. Support from the Multilateral Investment Guarantee Agency’s (MIGA) and International Development Association’s Private Sector Window (IDA PSW) to an utility-scale wind farm will contribute to Djibouti’s goal of reaching 100 percent generation from renewable sources by 2030 and 100 percent electrification by 2035.

The project consists of the design, development, construction, operation, and maintenance of Djibouti’s first utility-scale wind project—a 58.9-megawatt (MW) wind farm and interconnection facilities in Ghoubet, Djibouti. Taking advantage of the highest annual wind speeds in Africa, the project has the potential to increase Djibouti’s electricity generation capacity from a renewable source, thereby improving reliability of supply and decreasing the country's reliance on power imports from Ethiopia.

A stable source of electricity will help to establish a more ideal environment for businesses, while also improving private sector confidence and mobilizing further foreign private investment in the country. The generation of positive economic flows is expected to create much needed jobs and opportunities for Djibouti’s young population. By avoiding the emission of approximately 154,526 tons of carbon dioxide equivalent per year, the project also supports climate adaptation by reducing greenhouse emissions.

Due to Djibouti’s challenging business environment, deployment of the International IDA PSW through the MIGA Guarantee Facility is critical to enable MIGA’s support for this high development impact project. IDA PSW will provide a first-loss layer and help bridge gaps where market and MIGA-arranged capacity are insufficient or unavailable to crowd in private investment.

MIGA’s guarantees to the project amount to slightly over US$100 million and will provide protection against currency inconvertibility and transfer restriction, expropriation, breach of contract, and war and civil disturbance for up to 20 years. PSW will provide a shared-first loss layer to MIGA’s guarantee of the equity investment for a total amount of US$48.4 million Without the support of the IDA PSW, the project would not have been able to proceed.

As Djibouti's first utility-scale wind project and among the country's first Independent Power Producer (IPP) projects, the project has the potential to demonstrate the viability of wind generation and private investment in the power sector and encourage other investors to replicate the IPP model. The project also has the potential to double operational capacity and support the development of Djibouti's domestic generation sector. Decreasing the country's reliance on power imports from Ethiopia will not only lower overall costs of domestic power generation, but also improve reliability of supply as interruptions in hydroelectric energy are common during the dry season due to water shortages.

MIGA Guarantee Facility-supported projects are made possible thanks to close cooperation from multiple teams across MIGA and IDA.