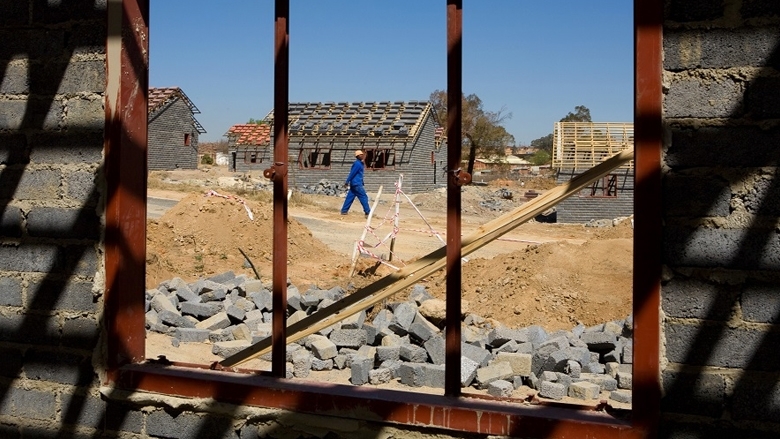 Greater access to longer tenor mortgages would help increase the availability of housing and contribute to economic growth and job creation. However, there are obstacles to expansion of the mortgage market in West Africa. Banks generally have short term liabilities that limit their ability to lend long term, and they have difficulty obtaining external long-term funds because of poorly developed local capital markets.

The project aims to provide a comprehensive response to the region’s multi-faceted housing challenges. This will be accomplished by helping to scale up an emerging market in bonds that support housing finance by facilitating the expansion of Caisse Régionale de Refinancement Hypothécaire (CRRH), a mortgage refinancing company that serves the eight countries of the West Africa Economic and Monetary Union (WAEMU). The International Finance Corporation (IFC) will purchase bonds issued by CRRH at longer maturities than the company has been able to issue in recent years, starting with 12- and 15-year tenors and eventually expected to reach 20 years. IFC’s presence will help pioneer these long maturity bonds for housing finance, help crowd in private sector finance into the market, and over time, establish the viability of the long maturity housing bond market for the region.

To become a key investor in the success of CRRH’s bond, IFC has to provide long-term local currency financing. IDA Private Sector Window's (PSW) Local Currency Facility (LCF) enables IFC to source at a tenor and pricing that allows IFC to provide the long-term local currency needed at the pricing level of the CRRH bond. IDA acted as a swap counterparty to IFC to hedge currency risk at a subsidized rate.

The project consists of an IFC investment of up to 10 billion CFA Francs of the WAEMU zone (XOF)— approximately US$18 million—in the regional bond program of CRRH. In December 2017, IFC committed to the purchase of XOF 5 billion in CRRH’s 12- year 5.95 percent bond and expects a second purchase of XOF 5 billion in CRRH’s 15-year bond issuance in 2018. This followed a US$2 million IFC equity investment, an IDA credit of US$130 million to refinance lower-income households, and a US$25 million IDA grant supporting housing policy reform and expanded mortgage refinancing.

The most significant impact of the project is the expansion of the mortgage finance market in the entire WAEMU region. CRRH’s longer-term funding via its bond program enables banks to extend the tenor of their mortgage loans, making them more affordable and allowing low and lower-middle income households to buy homes. The project also scales up a nascent bond market by introducing new investors to longer-term products than those currently available. CRRH sets the benchmark for sovereign issues in the region.