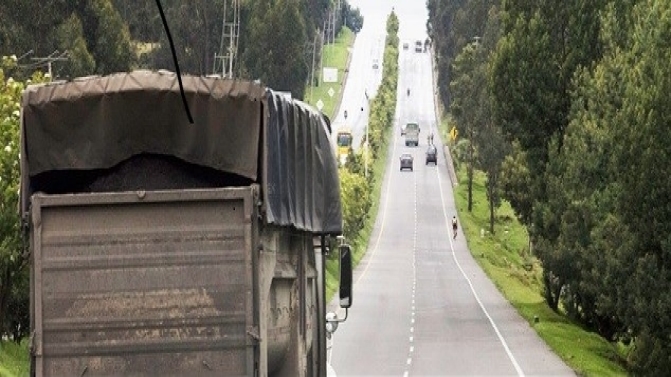 Colombia’s Fourth Generation Roads Concession Program (4G) is a large-scale plan to create a nationwide toll road network with private sector participation. At the request of the government, the World Bank Group provided integrated advisory and financing support to lay the foundation for the program. As a result, Colombia has a stronger enabling environment for public-private partnership (PPP) transactions and better capacity to manage them. Over $14 billion are expected to be mobilized for the 4G program.

Since 2002, Colombia has enjoyed economic growth, an increase in jobs, and a reduction in poverty. But further growth and competitiveness are being hampered by poor road infrastructure. To continue its development, Colombia needs more roads to connect its cities and main commercial centers with its ports. In 2011, the government requested support from the World Bank Group to transform the sector through the ambitious Fourth Generation Road Concession Program, which required an estimated $26 billion for 8,100 kilometers of roads.

The World Bank Group’s engagement in the Colombian road sector is a good example of how the Maximizing Finance for Development (MFD) approach can have a positive effect. Working closely with the government, the World Bank Group used an integrated approach, including: (i) assistance in developing an enabling environment, (ii) support for the preparation of PPP transactions, (iii) capacity building for both officials and local investors, and (iv) direct investment in Financiera de Desarrollo Nacional (FDN).

Prior to 4G, the government awarded three concessions totaling $2.6 billion for the Ruta del Sol toll highway with IFC support. Drawing on this success and its extensive global experience, IFC helped the government expand the implementation and financing of the 4G program:

World Bank Group engagement in the 4G program achieved two key outcomes. First, the new road projects are expected to have a 1.5 percent multiplier effect on GDP during the construction period, with long-term GDP growth reaching 4.6 to 5.6 percent. A long-term reduction in unemployment of 1.5 percent is also expected. Second, the program closed the financing gap in the Colombian road sector by increasing private participation in toll road projects. As of December 2017, ANI had awarded 32 projects and achieved financial close for nine, representing $4.6 billion.

The new regulatory and procurement framework increased efficiency and competition significantly. About $1.7 billion was from international financiers and $2.9 billion from national bankers. The legal and institutional framework significantly increased Colombia’s capacity to manage and finance infrastructure projects. ANI and FDN were instrumental in achieving these positive results.

The World Bank and IFC supported improvements in the regulatory and institutional framework that enabled local and international private sector investment in infrastructure.

MIGA provided support for infrastructure development finance through a loan guarantee for FDN.