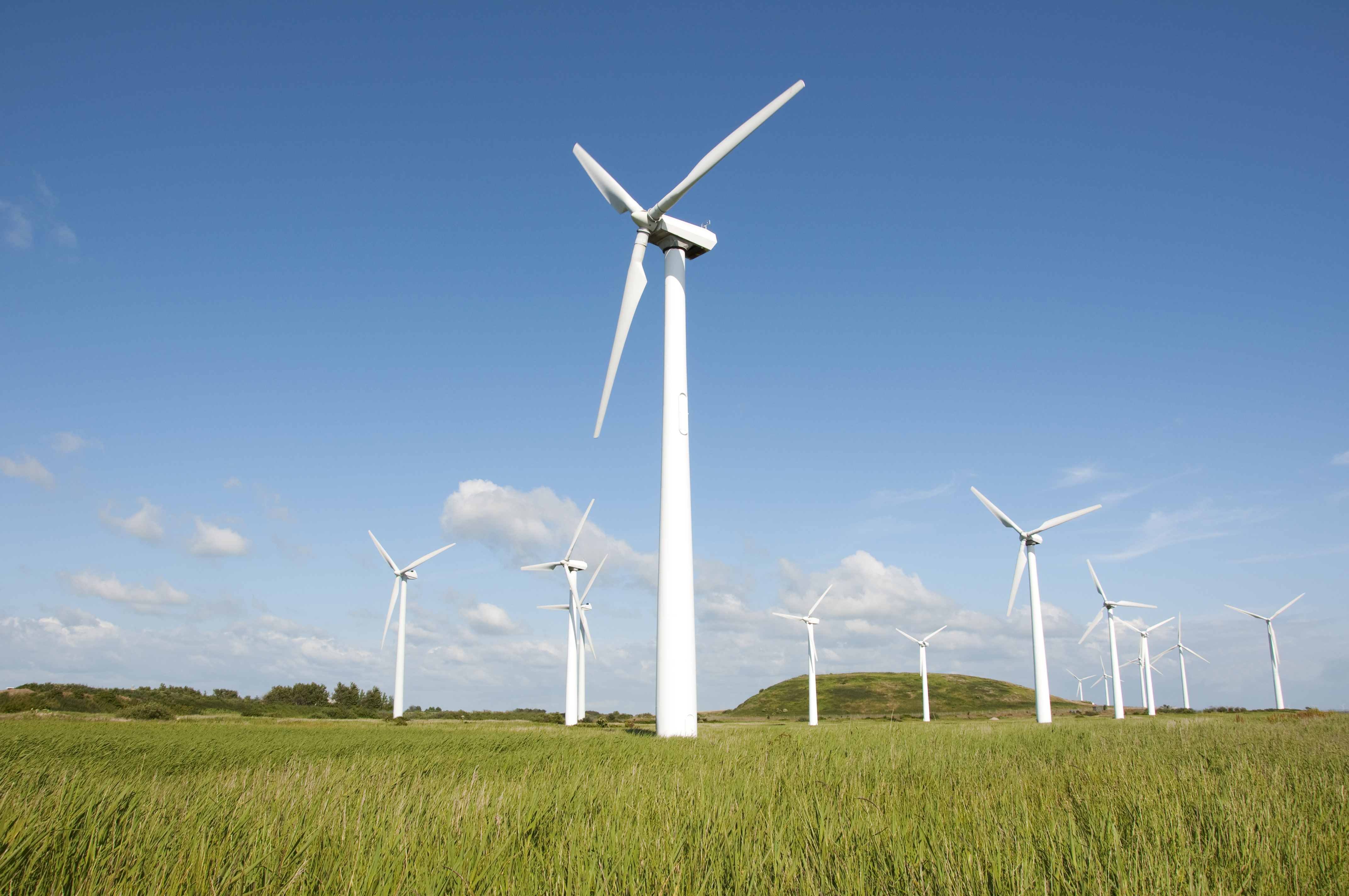 Despite large renewable energy resources, Argentina gets just 2 percent of its power from green energy. The government has set a goal of establishing 20 percent renewable energy by 2025 and has committed to reducing carbon emissions by 30 percent by 2030 as its Nationally Determined Contribution (NDC) to the Paris Agreement. To meet these goals, the government, with support from the World Bank Group, has created a green energy market—energy auctions that promise to deliver clean power at radically reduced prices.

In Argentina, 60 percent of electricity is generated from fossil fuels and up to 13 percent is imported. With proper investment, however, the country’s renewable energy resources are ripe for development. The challenge has been to persuade potential developers of the investment opportunity. Recent government efforts, with the support of the World Bank Group, are doing just that.

Argentina’s government is creating a market for renewable energy with support from the World Bank Group. Illustrating the Maximizing Finance for Development approach, the program draws on expertise from across the Bank Group to establish an enabling environment for international investment in this key sector.

From Public Debt to Private Investment

In 2015, the price of Argentina’s electricity generation was more than $70 per megawatt hour (MWh), with 70 percent of this borne by the public sector. Investment in power generation was scarce. That year the government passed a law to increase the share of renewable energy from less than 2 percent to 20 percent by 2025. An estimated $35 billion would be needed to reach the target—a difficult task given limited fiscal space, cautiousness among international investors, and a lack of recent experience in financing energy projects in Argentina.

In early 2016, the government launched RenovAr with support from the World Bank and IFC, an initiative to encourage private developers to make substantial investments in renewable energy. To attract finance, the government offered investor guarantees. But a series of international roadshows held to showcase Argentina’s potential encountered continued reluctance among investors. To alleviate these concerns, the World Bank launched a package of guarantees to backstop the government’s own agreements.

The World Bank Group helped create a competitive market for green investments. IFC and the World Bank worked with RenovAR to design and prepare documentation for renewable energy auctions, spurring competition by inviting participants to bid on the price at which they would sell the power they produced. IFC and the World Bank also helped ensure that the auctions met international standards and that bids were bankable. All developers were offered World Bank-backed guarantees, with the aim of attracting enough viable bids to generate about a gigawatt (GW) of capacity each year.

The first auction, in October 2016, far exceeded expectations. Winning bidders agreed to deliver more than a GW of capacity at an average price of $61 per MWh—13 percent below 2015 prices. The initial auction was so successful that the government decided to hold a subsequent round just a few weeks later, this time attracting 30 winning bids to deliver over a GW of renewable energy at $54 per MWh. A further auction, in November 2017, attracted 88 winning bids for 2 GW at an average price of $41 per MWh for wind and $42 per MWh for solar.

IFC also directly financed two wind power projects. These 15-year loans denominated in U.S. dollars represent the return of long-term international lending that had been absent in Argentina for 15 years. These efforts have prompted other development finance institutions to invest in RenovAr and have attracted renewed interest in the Argentinian market from international commercial banks.

So far, 147 projects based all around the country have been awarded under RenovAR, with most using wind and solar. Together they will generate almost 5 GW of energy, approximately 12 percent of Argentina’s installed capacity, and reduce greenhouse gas emissions by 7 million tons of CO2 per year. This is about 4 percent of Argentina’s NDC commitment for 2030. Reduced air pollution also promises health benefits for the population. The energy is not only cleaner but also cheaper: the latest auction resulted in winning bids that are 41 percent below 2015 prices.

The initiative has attracted almost $6 billion in commitments to invest in renewable energy, 11 times the total of the World Bank guarantees. The program is helping rebuild the country’s track record with investors, facilitating Argentina’s ability to raise long-term financing and renewing the interest of international capital markets for much needed investment in sustainable energy.

"After the successful experience of Rounds 1 and 1.5 of the RenovAr Program, we are proud to have the support of the World Bank Group to reaffirm the path taken by our country, which is guaranteeing diversification of the energy matrix and reducing climate change."
Sebastián Kind
National Undersecretary of Renewable Energies, Argentina

To help develop a market for renewable energy, the World Bank and IFC assisted in designing auctions for potential investors to bid competitively on delivering clean power.

IFC financed two long-term deals, consisting of over $57 million in direct loans and more than $27 million mobilized through its co-lending program.