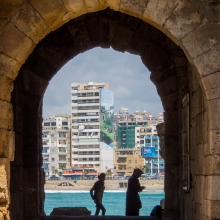 The outlook for growth in MENA has been lowered to 0.6% in 2019. Voluntary cuts to oil production are responsible for this downward revision from 1.5% in April, as well as intensifying global economic headwinds and the marked shrinkage of Iran’s economy because of rising geopolitical tensions. 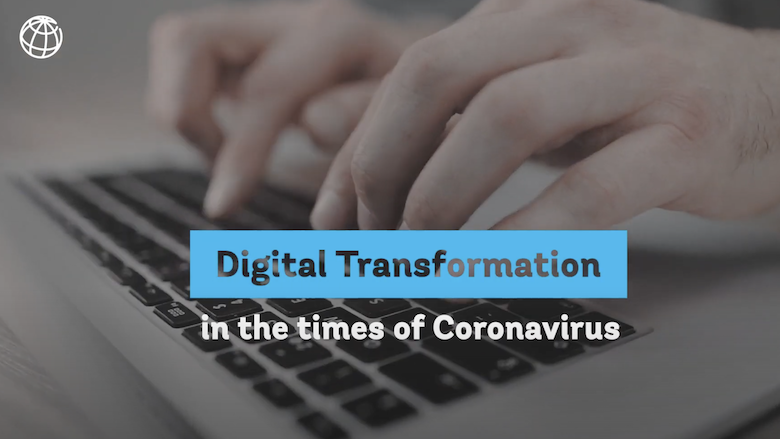 Find out what the Bank Group's branches are doing in Middle East and North Africa. 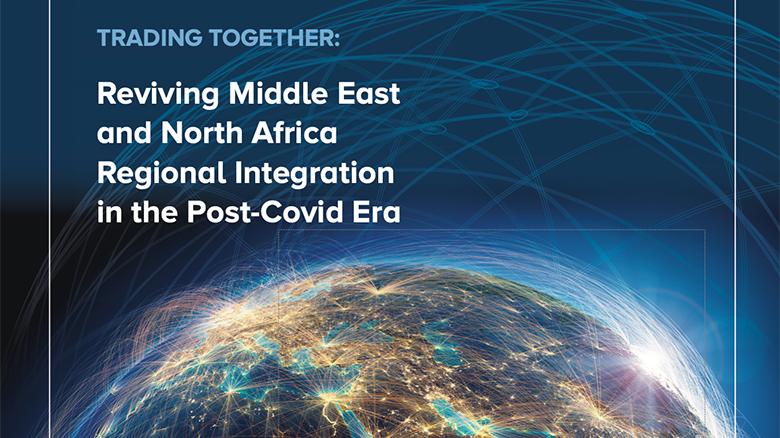 The combination of a Covid-19 pandemic and a collapse in oil prices has affected all aspects of the economies in the Middle East and North Africa (MENA). 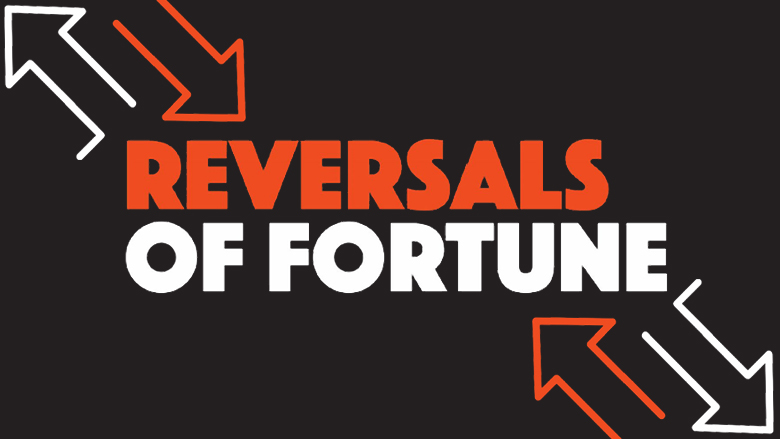 The World Bank’s biennial Poverty and Shared Prosperity report finds that the rate of extreme poverty in the MENA region rose from 3.8% in 2015 to 7.2% in 2018 — the latest year for which data is available. 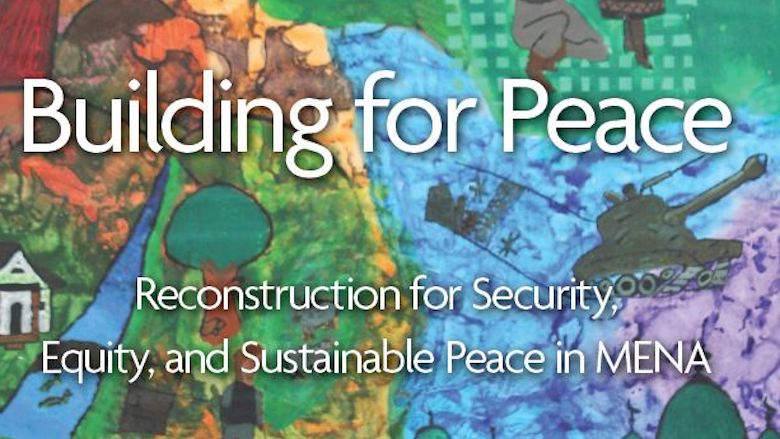 The World Bank and the German Development Cooperation have joined efforts to take a fresh look at reconstruction, development, and the transition to sustainable peace in the Middle East and North Africa (MENA) region and ... 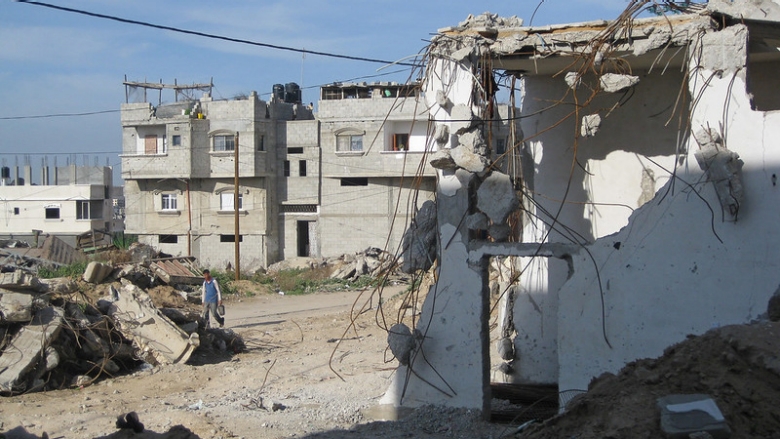 On the Front Lines of the Fight against Poverty

The report estimates that by 2030 up to two-thirds of the global extreme poor will be living in FCS, making it evident that without intensified action, the global poverty goals will not be met. 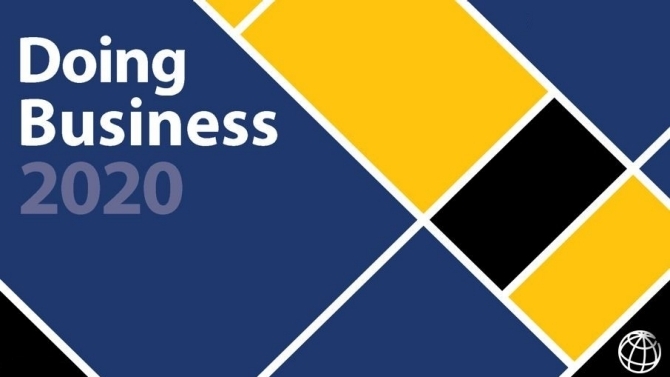 Doing Business 2020 is the 17th in a series of annual studies investigating the regulations that enhance business activity and those that constrain it. It provides quantitative indicators covering 12 areas of the ...