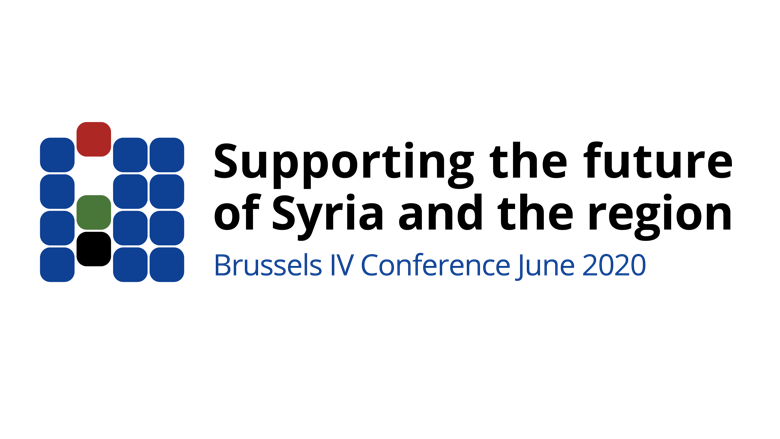 Webex connection information will be shared with registered participants prior to the event (not immediately upon registration). For questions, please email to Ms. Anne Njuguna anjuguna@worldbank.org and Ms. Mirvat Haddad mhaddad2@worldbank.org.