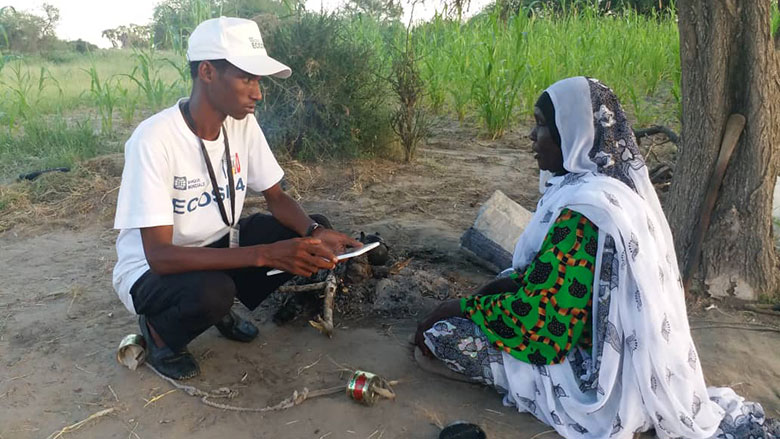 Household Surveys in Chad: a critical tool for understanding, clarifying property rights and impacts on agricultural productivity. The questions asked: “What is the ownership mode you have on your plot?  How did you acquire the land?  Do you have a legal document on your plot?  What do you grow?  What inputs did you use?”.

The Government of Chad recognizes that good policy decisions are fundamental for agricultural growth. Yet, decisions need to be supported by solid evidence. Chad’s agricultural sector has a high potential for growth, but this potential is not being realized. Inefficiencies in land markets weigh heavy on productivity and disincentivize investment. The World Bank-supported 2018 Household Living Standards Measurement Study (LSMS) Survey helped assess those inefficiencies and the importance of land rights. 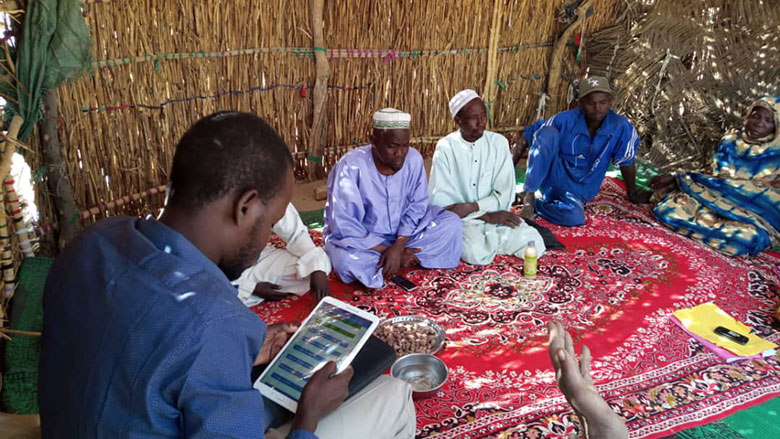 Some critical findings of the 2018 LSMS Survey include:

The research benefited from resources provided through the $12 million IDA-funded Chad Statistical Development Project approved in April 2017. Additionally, regional consultations to improve participation of key local and regional stakeholders in the study were supported through the Chad Climate Resilient and Agriculture Productivity Enhancement Project approved in April 2018. 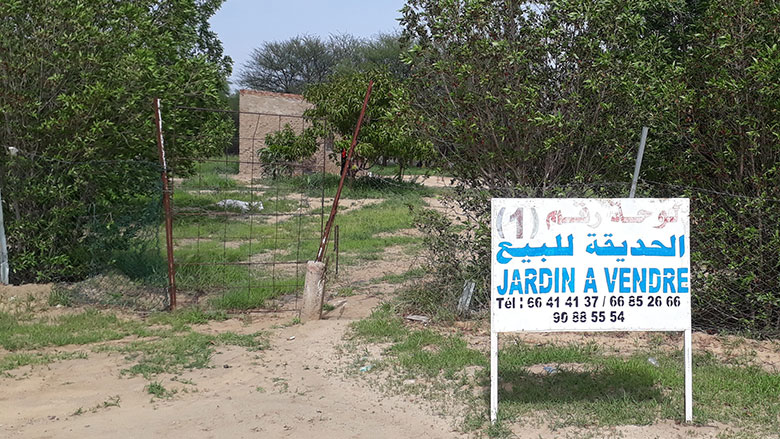 In Chad, there is an uncontrolled development of the rural land markets. Does the owner of this plot have a title? Does it really matter? Photo: Vincent Basserie, Independent Consultant and Land Expert.

The research is the basis for the December 2019 Chad Poverty Assessment, the November 2019 Chad: The Economic Benefits of a Gender Inclusive Society, and the April 2020 Chad Risk and Resilience Assessment.