Drawing the Roadmap for Universal Sustainable Water and Sanitation in Paraguay 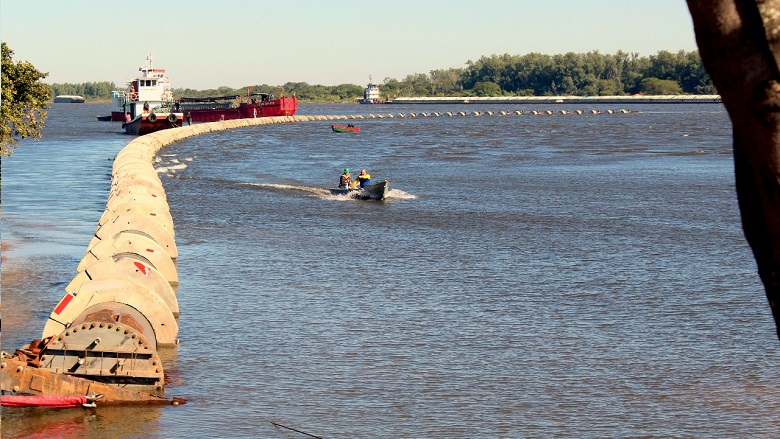 In 2009, Paraguay was projected to miss its Millennium Development Goal targets. Although access to piped water in urban areas had reached 80 percent, water quality remained an issue due to the lack of monitoring and regulation of an unknown number of service providers. Wastewater treatment was practically nonexistent, and levels of sewerage network connection were very low; concentrated in Asunción, only about one-third of the city’s population was connected. In addition, Asunción had very low quality of service due to the poor condition of the infrastructure: water pipe ruptures were common, and water pressure was often a problem. Rural areas lagged in all indicators. The water and sanitation sector faced several challenges: it had no plan or strategy in place to address issues; the legal and institutional framework was weak, with new institutions taking charge of areas in which the government had not previously intervened; the national urban water and sanitation utility performed poorly; and rural areas, particularly Indigenous communities and more remote areas, experienced persistent gaps in service.

The Bank, through the PMSAS, supported all key water institutions to proactively and collaboratively improve coordination among organizations and develop planning instruments to guide their work. 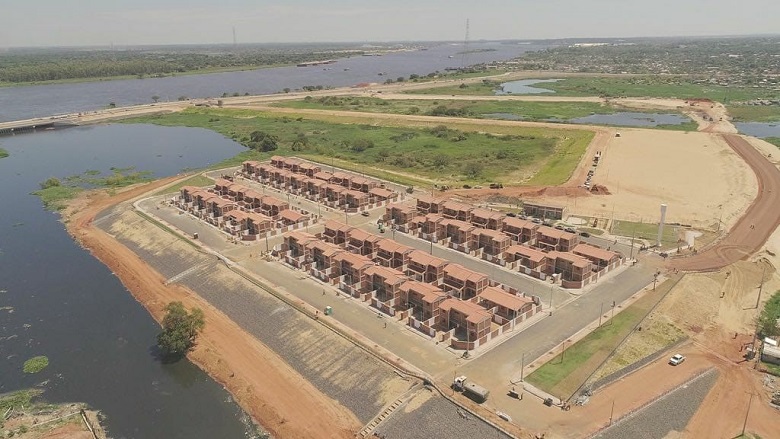 The World Bank, through the International Bank for Reconstruction and Development (IBRD), provided a loan of US$ 64 million to support this project.

Since the 1970s, the IBRD has financed dedicated rural water supply and sanitation projects in Paraguay. The IBRD’s Fourth Rural Water Supply and Sanitation Project (1999–2007) and the Asunción Sewerage Project (1995–2002) provided the analytical foundation for this project.

The project provided access to improved water and/or sewerage services, benefiting a total of 458,000 people in Paraguay, 440,000 of whom live in the urban area of Asunción. The remaining 18,000 beneficiaries live in remote rural areas, with over one-third belonging to Indigenous communities in the Chaco region, which is among the poorest in the country. Beneficiaries include Indigenous women and girls who can now stop fetching water from long distances, freeing up to six hours per day that can now be used for personal development. 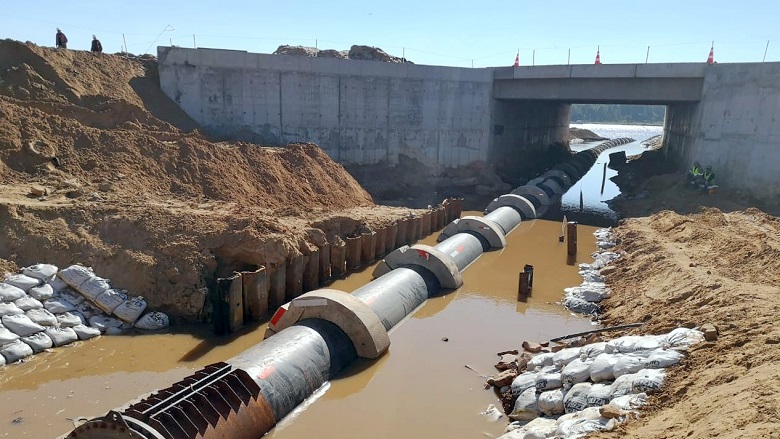 DAPSAN now possesses its first ever national plan, which will help in outlining a roadmap for achieving Sustainable Development Goal 6: Ensure availability and sustainable management of water and sanitation for all. The Government of Paraguay secured a US$ 110 million loan for the construction of the area’s first three wastewater treatment plants, and it continues to implement the Asunción Metropolitan Area Sewerage Masterplan. The regulator, ERSSAN, has tested and sanctioned some service providers outside the norm and introduced an emergency action plan for the departments most affected by inadequate water quality.