An Open Letter to the World: We Should Care About Human Capital 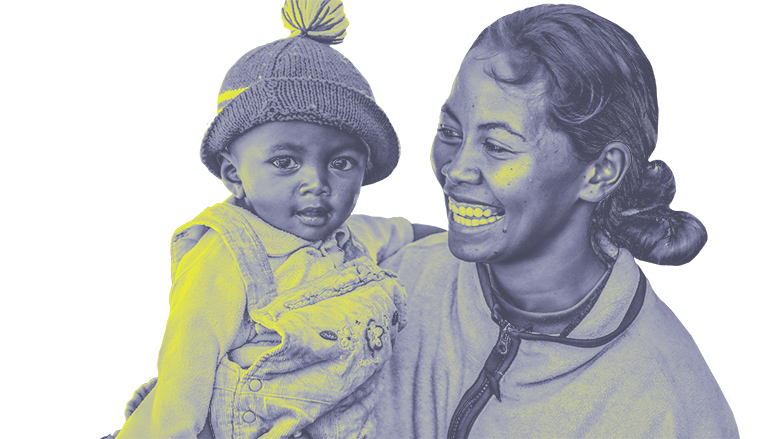 We are coming together to send this urgent message.

If we want a better world—one that is stable, more prosperous and equitable, where people’s potential is fulfilled—countries need to start investing more effectively in their people today.

Tremendous advances have been made in the past generation. Never in history has such a large share of people survived childhood, gone to school, become literate, escaped poverty, gone into the work force or lived so long.  But these very gains—and the fact that change is possible—make today’s status quo all the more unjustifiable.

Our fear is that a whole generation will not be equipped to reach its full potential and compete in the economy of the future. The nature of work is changing rapidly across the globe, as are demands for higher order skills. Yet half a billion young people in developing countries today are underemployed or in insecure jobs.  If young people don’t have the opportunities to realize their aspirations, we risk more fragility and conflict across the globe—with incalculable economic costs.

It is time to recognize that investing in people is investing in inclusive growth.  One additional year of schooling raises a person’s earnings by 8 to 10 percent. In some places, the returns are as high as 22 percent. The median benefit to cost ratio for interventions that reduce stunting in the first 24 months of life is equal to $18 of benefit for every $1 spent.  If there were gender equality in earnings, human capital wealth could increase by 21.7 percent globally.

The message for countries, economies, leaders and concerned citizens across our interconnected world is clear: if we don’t turn our attention toward better and more strategic investments in people today, countries and economies will pay a steep price down the road.

There is powerful evidence that with a big push, progress can happen quickly. We can harness lessons from Malawi, where the stunting rate has come down ten percentage points to 37 percent in only a few years. Or from Vietnam, where learning outcomes have skyrocketed in reading, math and science.  In both these cases, success was rooted in focused leadership, engaged stakeholders, and integrated government-wide approaches.

We hope the Human Capital Project—and the new Human Capital Index which links human capital outcomes to future productivity—will fuel momentum for action and put us more firmly on the path to achieve the 2030 Sustainable Development Goals.

We invite you to stand with us as we call for more and better investments in people. By doing so, we can transform the futures of nations, families and generations whose dreams are only matched by their will to achieve them.

This letter was originally published in the Financial Times.