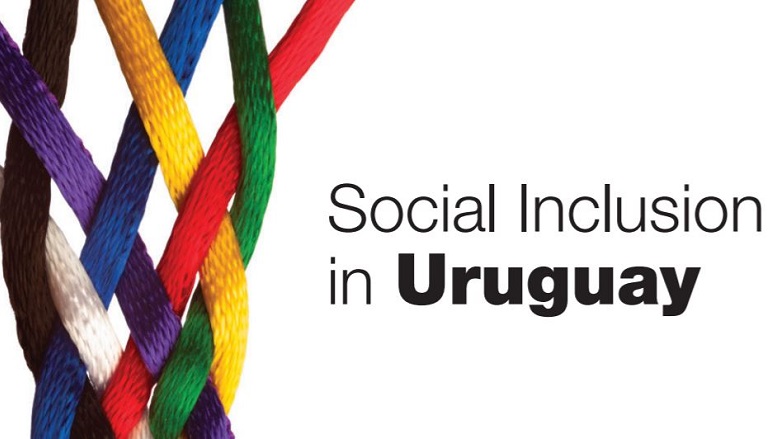 (Image: cover of the report)

A new World Bank report aims at making a contribution to the debate around building an #InclusiveUruguay. Click here to view the report

, such as afro-descendants, persons with disabilities, women (particularly in female-headed households) and trans people. Closing the gaps that make their full inclusion difficult is possible, and would contribute to a more just, prosperous and resilient society.

In other words: the economic and social consequences of the pandemic multiply out from that highly uneven starting line. Uruguay is strongly positioned to mitigate and recover from the effects of COVID-19, due to its comprehensive health system, its strong social compact and the government’s remarkable and early response to the outbreak. Yet, it faces the risk of reversing some of the gains in poverty reduction of the past two decades.

The most vulnerable segments of the population in Uruguay, as in many countries, tend to be more concentrated in the informal sector, have higher rates of unemployment and are less likely to have support from the social security programs, and have less savings to weather the storm.

"It seems like we’re invisible. I’m not going to change the world, but I can help" 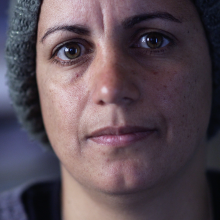 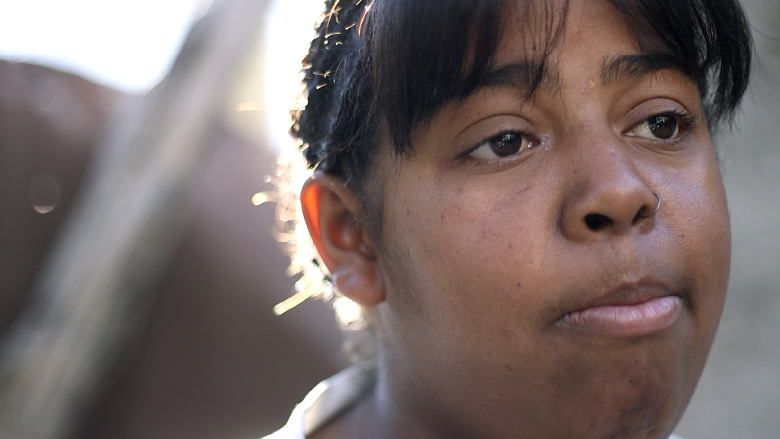 Social exclusion is a systematic process by which certain groups are prevented from participating fully in the economic, social or political life of the country. Excluded groups invariably encounter unequal opportunities, have lower accumulation of human capital and lack the voice and agency to have their points of view and aspirations for development included in decision-making spaces. Social inclusion is the process of improving the opportunities, abilities and dignity of excluded groups to fully take part in society.

Uruguay has achieved an impressive reduction of poverty. Between 2006 and 2017, the percentage of the population living in poverty steadily dropped by more than 24 percentage points (32.5% to 7.95%), while informal employment and underemployment also declined. Yet, in Uruguay workplaces are still prone to forms of discrimination which particularly affect four groups: afro-descendants, persons with disabilities, women (particularly in female-headed households) and trans people. These groups not only remain more vulnerable to poverty, but more vulnerable overall.

Afro-descendants are the largest minority in Uruguay, representing 8.1% of the national population. Nearly 22% lives below the poverty line.

About 45% of trans people declare to have suffered violence due to their gender identity. They have the worst labor market indicators in Uruguay. Only 25% completed primary education.

Female-headed households are twice as likely to be poor. 7 out of 10 women have experienced domestic violence.

About 16% of the population in Uruguay reported having some type of disability. However, educational services and the labor market present severe difficulties to ensure this group’s participation.

What role does the World Bank play?

Uruguay joined the World Bank in 1946 and received its first loan in 1950. In these seven decades of joint effort, the relationship between the Bank and Uruguay has significantly evolved with the common goal of ending poverty and promoting shared prosperity.

The inclusion of lagging areas and excluded minorities is important in itself, to build more just and equitable societies, but also because not doing so has detrimental consequences for society as a whole, and risks hindering its post-pandemic recovery. The current barriers experienced by women in the job market, for example, cost the country about 14% of its GDP in forgone income. The successes and challenges of Uruguay’s robust social inclusion agenda, analyzed in the report, can provide a roadmap for building a more inclusive and resilient society.

This report was conceived as an opportunity to understand the country’s success regarding inclusion, but also to shed light on those stubborn pockets of inclusion which have eluded a complex web of social programs and one of the most ambitious social spending systems in the region.

Through this #InclusiveUruguay communications campaign, we focus on giving voice and participation to these groups, so that they can take over their own development agenda. In the following videos, they share their experiences, concerns and aspirations to build a more inclusive Uruguay. Feel free to join us.