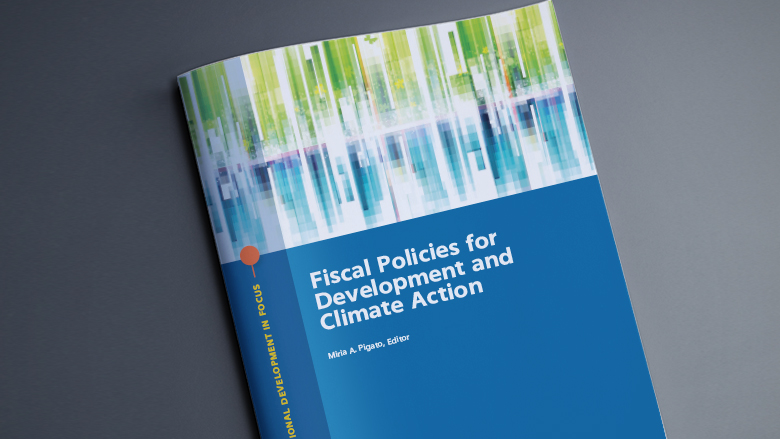 HELSINKI, Finland, February 19, 2019 – Finance ministers are the linchpin of effective climate action, asserts a publication from the World Bank Group. Fiscal Policies for Development and Climate Action outlines the ways in which finance ministries can leverage fiscal reforms to reduce climate emissions and deliver on important development goals.

Although finance ministries have mostly remained at the periphery of climate action, climate change is not only an environmental challenge; it is also a fiscal and economic one that can undermine development progress to date. This book is a call to action and a road map for implementing fiscal policies to combat climate change. Developing countries need urgent action to avoid climate catastrophe, and fiscal reforms – for mitigation and adaptation - may be the most powerful tool.