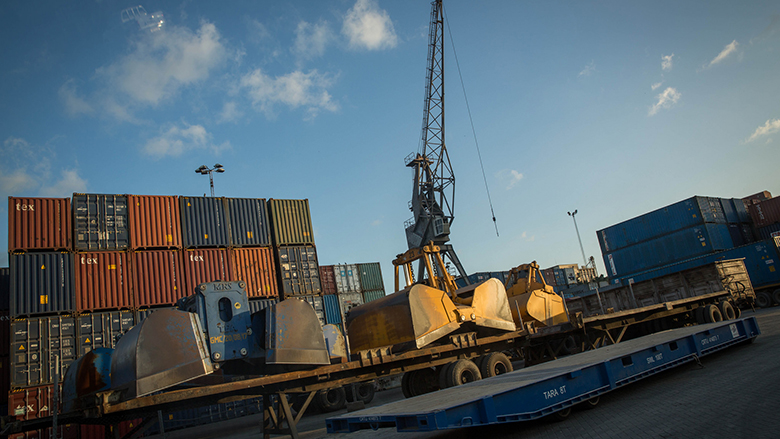 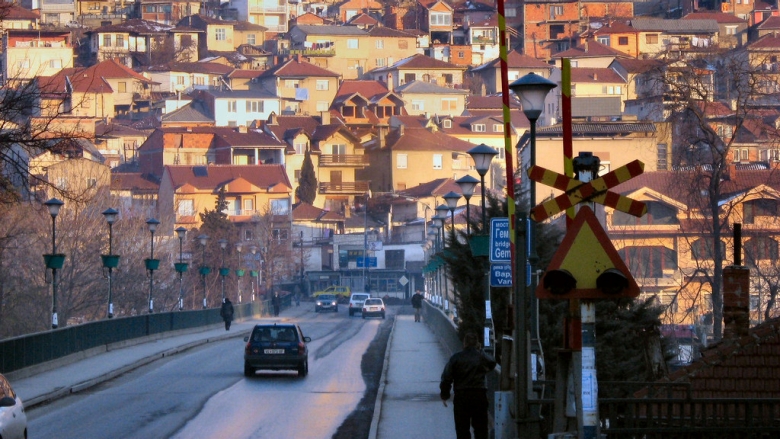 Trade facilitation and logistics reforms helps improve the ability of countries and firms to more efficiently trade and compete in the global marketplace, fuels economic growth through increased private sector savings and trade flows, and contributes to a more attractive business environment, potentially spurring local investment and job creation. Through the Trade Facilitation and Border Management program, the World Bank Group provides technical assistance to developing countries in building efficient trade logistics systems and services by improving the efficiency of border management and coordination of customs and other border-related agencies. The program fosters partnerships with the public and private sectors to catalyze trade facilitation and logistics reforms.

Since its inception in 2007, the program has rapidly scaled up and is now implementing projects in over 70 countries in all six regions including fragile and conflict-affected countries.  In total, the Trade Facilitation and Border Management program expects to improve trade flows by $2.5 billion and achieve $250 million in private sector savings by June 2016.

Putting Trade Logistics Reform 'On the Map' in Armenia

The Cost of Being Landlocked: Logistics Costs and Supply Chain Reliability

- Removal of the export license and technical certificates reduced the number of required export documents (from 7 to 5) and the time to export by 56 percent in three years.

- Armenian exporters no longer require Expertise Test Reports to obtain a certificate of origin. This saves traders 4 days and $100 per export transaction.

"The Trade Logistics team's support and expertise have been crucial for addressing bottlenecks to import and export in Armenia. A dozen customs and technical control regulations were removed or modified, leading to a more streamlined trade transaction process and improved environment for traders. We are extremely delighted that this work has made Armenia a more attractive destination for investments."

-Karine Minasyan, First Deputy Minister of Economy
Ministry of Economy of the Republic of Armenia

The Colombia trade logistics program began in 2008 with the goal of reducing the time and cost involved in exporting and importing goods by streamlining trade procedures. The program focused on the improvement of a Single Window for Foreign Trade and the design of a National Cargo Risk Management policy for Colombian ports.

The Trade Logistics Program helped cut the time to import from 20 to 13 days and to export from 24 to 14 days since 2008. Direct cost savings are estimated at $3.5 million for a midsize firm as system changes reduce carrying charges in transit and decrease inventory holdings.

"In the past 25 years the process of unloading and inspecting 100,000 bags of coffee could take a month, now it can take only one day.”

In 2007 the World Bank Group chose Liberia as one of four pilots for a new trade logistics program. The project is part of a larger Investment Climate Program meant to sustain and deepen reforms in business regulation, taxation, trade logistics and investment generation in key sectors. The trade logistics component aims to reduce the time and cost of import and export transactions through targeted reforms.

With the help of the trade logistics team, Government of Liberia implemented targeted reforms aimed at improving the country’s trade logistics systems and services. Results include reducing customs clearance steps by 74 percent from 42 to 10 and automating the customs clearance system, which resulted in an 80 percent increase in customs revenue from $5 million in 2009 to $9 million in 2011.

“Clearing customs used to be hard, it could take almost three months to get the goods from the container. But now, two weeks, one week and a half, you take your goods from the port.”

Improving Trade in Nepal is a Long Road