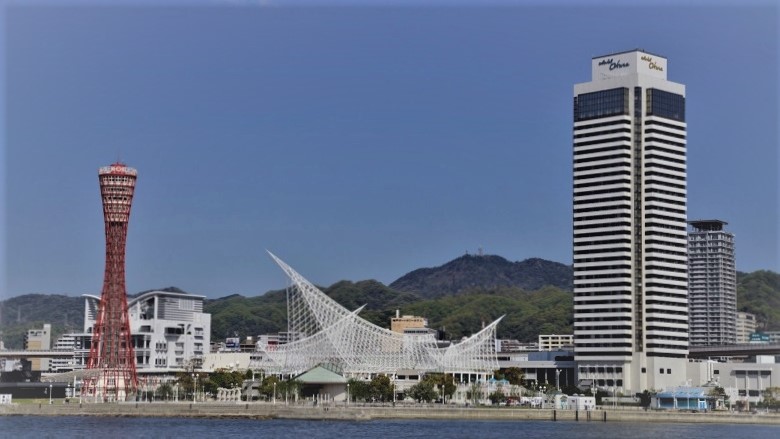 Following the opening of its international seaport in 1868, Kobe developed around the port to become one of Japan’s foremost cities. It has played an important role as an economic and cultural gateway. Because industrial development in Kobe focused on the seaport, the city’s economy was initially driven by shipbuilding and steel, and later by manufacturing in fields such as rolling stock and large-scale power generation facilities.

In January 1995, Kobe was struck by the Hanshin-Awaji Earthquake. Both the city and major traditional heavy industries suffered significant damage from this disaster. In the process of rebuilding after the disaster, Kobe started the Biomedical Innovation Cluster project to revitalize its economy and create a new growth industry. This was the one of the “creative reconstruction” projects proposed by the Kobe city government, including national and prefectural funds. The city government played a major role in putting together all of the necessary infrastructure to build up the island. Currently, the city boasts over 355 research facilities, venture businesses, hospitals and clinics, and it has become one of the largest biomedical clusters in Japan. In recent years, Kobe has engaged in economic exchange with burgeoning African countries in order to create and further expand new business opportunities.

Furthermore, with the active involvement of companies and universities in a wide range of fields, Kobe is working to share its experience and know-how of urban development, as well as facilitate problem-solving for social challenges.The city strengthened its partnership with Africa in the ICT fields when it signed an MOU with the Rwandan government and the city of Kigali. Kobe will continue to develop these economic relationships and work to become Japan’s business gateway to Africa.