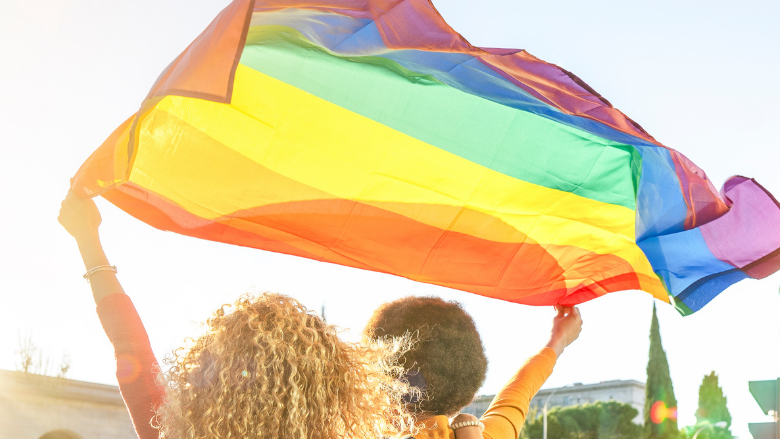 “I was bullied. It was traumatic. The director of the school told my classmates that I was sick.”

Sara Artemisa Ramon Sala, 16, is a transgender female who was discriminated against while in middle school because of her gender. Her teachers referred to her as “he and him” rather than “she and her” and would call her by her former name, rather than the name she chose after her transition.

She was forced to wear the male school uniform and told to use the bathroom in the teacher’s lounge. Classmates followed their teachers’ example and shunned Sara.

“They didn’t see me as a person,” she said. “I had depression and anxiety.”

During the pandemic, she found a safe space in online classes, because she didn’t have to see her teachers or classmates in person. Now at high school, she says the environment for sexual and gender minorities in Mexico has improved, but that regulatory and legal reform is still desperately needed to help even the playing field.

A new report by the World Bank, Equality of Opportunity for Sexual and Gender Minorities (EQOSOGI), is the first in a series of studies assessing the laws and regulations that affect LGBTI people in six important areas of their lives, education being one. The other five are employment, access to public services and social protection, civil and political inclusion, protection from hate crimes and criminalization. 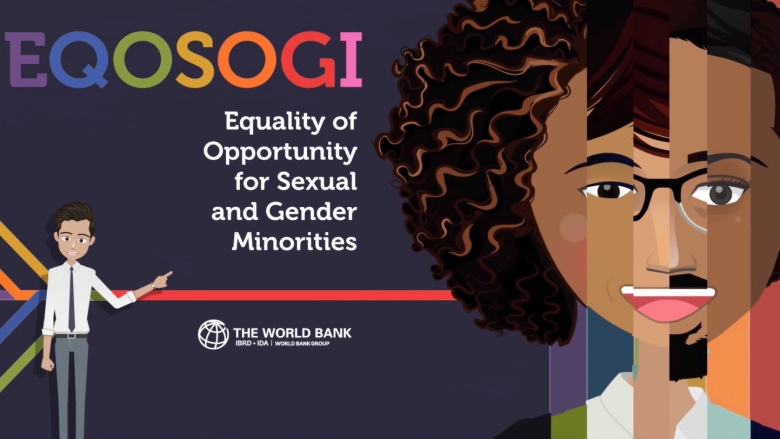 Inclusive legal frameworks can play a foundational role in bridging the global equality gap for LGBTI people. For example, mandatory teacher training and better provision of educational materials and curricula could be possible solutions for the issues that Sara faced. Inclusive education can help eliminate discriminatory language and open avenues for employment opportunities of LGBTI people.

This first study looks at 16 countries, including Mexico, that represent different geographic areas, income levels, and inclusiveness of sexual and gender minorities, ensuring a diverse representation of the issues. Although most countries surveyed address discrimination against sexual and gender minorities in some way, no country has achieved full equality of treatment, and much remains to be done.

In tackling the problems Sara grappled with on a daily basis, only five of the surveyed countries have education systems with clear mechanisms for reporting cases of discrimination, violence, bullying and cyberbullying.

The Covid-19 pandemic also brought to the fore the vulnerability of sexual and gender minorities.  As governments invoked lockdown orders, sexual and gender minorities found themselves at a disproportionate risk of interpersonal violence.  The paucity of data in many countries renders such issues invisible, exacerbating the risks to the people affected. EQOSOGI highlights that data collection and analysis are essential to identifying and fighting discrimination.

According to the report, most countries surveyed also lack legal frameworks that allow healthcare providers to deliver services to sexual and gender minorities, including vaccinations, HIV prevention therapies, and gender-affirming treatments. Only three out of the 16 countries studied prohibit employers from dismissing employees based on their SOGI, leaving sexual and gender minorities more susceptible to losing their jobs, a risk that’s been exacerbated for many vulnerable people during the pandemic.

The good news is that important progress is being made on several fronts. Most of the sixteen countries studied do not criminalize people based on their sexual orientation. In general, LGBTI workers in the public sector enjoy stronger legal protections against workplace discrimination than in the private sector. Encouragingly, for Sara and other students like her, almost half of the countries surveyed have made the most progress in prohibiting SOGI discrimination, bullying, and harassment in educational settings and school admissions.

While more countries have taken important steps towards equality for sexual minorities, legal recognitions of and protections for transgender people are not yet a reality in most.

The study offers good practice policy actions that include providing training for public service professionals to better understand SOGI needs, abolishing laws that infringe on the rights of sexual and gender minorities, and legally requiring employers to respect the privacy of their employees.

Sexual and gender minorities are still among the most disadvantaged people, even in developed economies. EQOSOGI is a reminder that much remains to be done to design and implement laws and policies that will ensure equality of opportunity for all.