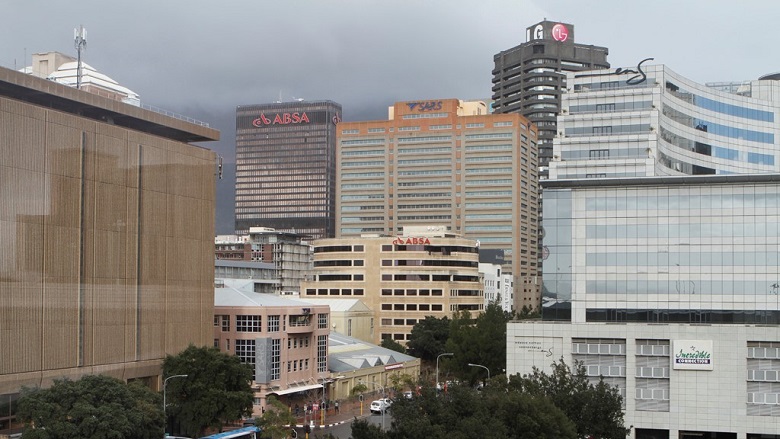 The Johannesburg Stock Exchange (JSE), together with the South African National Treasury (NT) and a number of partners, celebrated a significant milestone this past August when the country’s first electronic trading platform (ETP) for government bonds was launched.

The full spectrum of Government bonds reflective of the South African government yield curve were phased into the ETP;  Primary Dealers commenced trading on the platform on August 22nd.

By providing a world-class operating trading environment, the ETP should help South Africa make significant strides in developing its capital markets. South Africa ranks 82nd out of 190 economies in the World Bank’s Doing Business report, and is ranked 68th for the ease of obtaining credit in the country.  Also, an independent report by Genesis Analytics underscored the “lack of international competitiveness” of the South African securities market due to low levels of trading liquidity and efficiency, particularly in operating costs.

Mondli Gungubele, South Africa’s deputy minister of finance, said the launch was a testament to what can be achieved when the government and the private sector work together to achieve a common purpose. “The use of electronic trading platforms has shown notable positive effects in the secondary markets including improved liquidity through price discovery, reduced transaction costs and greater competition, increased transparency, and lower trading costs,” Gungubele said.

The launch of this platform marks a significant step in implementing South Africa’s Financial Sector Development and Reform Program (FSDRP) and Capital Markets Strengthening Facility Program (CMSF), technical assistance and advisory support that the World Bank has been providing for the last six years.  The ETP also benefitted substantially from the joint support of the Government Debt and Risk Management Program (GDRM) run by the World Bank Treasury, particularly in the platform’s early stages of conceptualization and consensus-building with market stakeholders.

Under the GDRM, FSDRP and CMSF, the World Bank provided significant technical support to implement the ETP, including by advising the government on suitable models based on international best practices and the domestic context; supporting the National Treasury in reaching consensus between different stakeholders; advising on the institutional arrangements that could govern the platform; defining the core functionalities of the platform; designing the settlement model; and defining the principles guiding the platform by-laws.

In addition to benefitting South Africa´s capital markets, the ETP will provide invaluable lessons to other emerging markets that are deepening their own local currency markets.