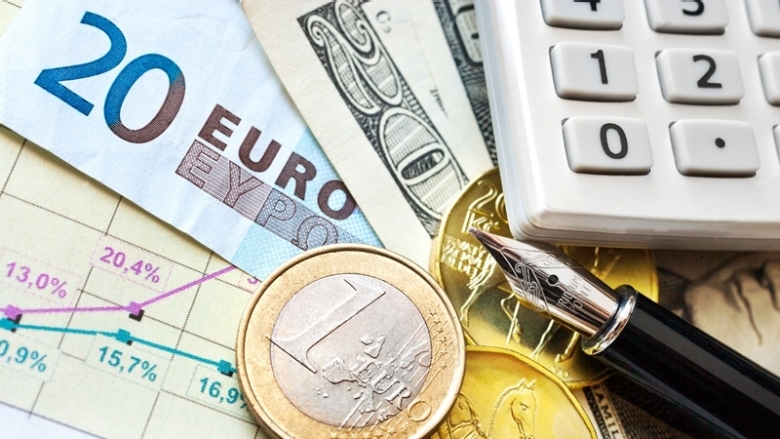 According to the latest European Union Regular Economic Report (EU RER), the recovery in the European Union gained strength in 2015. Yet, growth - estimated at 2% in 2015 - remains relatively weak in relation to the past and compared to countries in the Organization for Economic Cooperation and Development (OECD).

Central Europe is experiencing the highest growth, driven by the Czech Republic, Poland, and Romania, while Southern Europe’s growth rates, at 1.4% in 2015, are likely to be the slowest, although still a significant improvement from the less than 0.5% growth seen there in 2014. This improvement in growth has been supported by a surprisingly rapid recovery in labor markets.

“The story in the region is positive,” notes Doerte Doemeland, World Bank Lead Economist and co-author of the latest report, “particularly because of strong employment recovery. Unemployment rates are reaching pre-crisis levels in many EU countries and unemployment among the young – who suffered the largest increase in poverty during the crisis – is finally declining. Yet, unemployment remains high in some countries, particularly in Croatia, Slovenia and Southern Europe.” 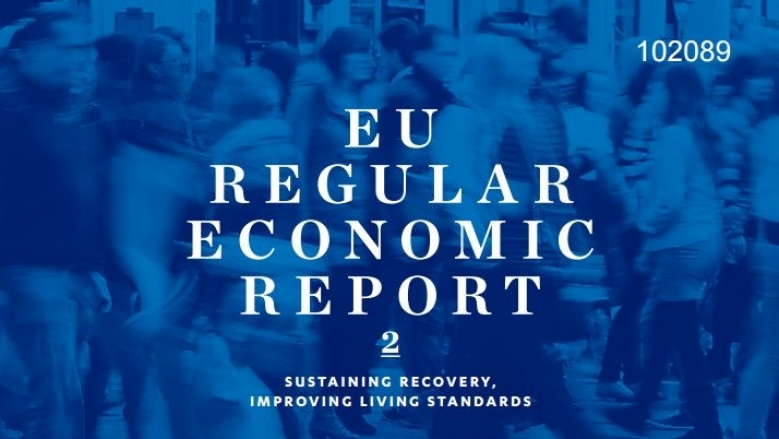 Despite these positive signs, significant risks to the economic outlook in the region have emerged. Slower external demand from a continued slowdown in emerging markets could slow EU export growth. Moreover, recent geopolitical challenges and the ongoing refugee crisis call for common solutions and the need for a strong European commitment to build confidence. A recovery of investment will be important to strengthen the EU’s competitiveness and increase its growth potential. The challenge now is to bolster investment, which lingers at a historic low level, and accelerate growth through continued structural reform, including the easing of conditions for doing business, further liberalization of services, and improvements in the efficiency of digital networks that can reduce transaction costs.

With the risks to the economic outlook for the EU tilted to the downside, and most government’s remaining fiscally constrained, improving the efficiency and effectiveness of social safety nets will be important.

“While there are significant risks to the recovery in the region, it becomes even more important to bolster the resilience of these countries, especially when it comes to the protection of the poor,” said Theo Thomas, World Bank Lead Economist.

The report highlights the fact that some EU member states would benefit from the introduction of guaranteed minimum income programs that target poor families, as well as reforms that protect effective coverage and adequacy of existing social assistance programs - particularly during downturns. Reductions in the leakage of social assistance transfers to the rich will also enable governments to better meet the needs of the poorest and most vulnerable groups at manageable fiscal costs.