November 24, 2014 – A pilot tool launched by the World Bank Group will help developed and developing countries further their sustainable energy goals by providing a snapshot of the policy and regulatory framework needed for private investment in the sector.

Readiness for Investment in Sustainable Energy (RISE) -- the result of a pilot phase in 17 countries -- will also be the precursor to the first global launch for the tool in 2015, which is expected to be updated regularly and help countries adapt their policy measures and compare themselves to peers and good performers.

The rollout of the pilot comes at an especially crucial time.

Sustainable energy is important for economic and social development and is a fundamental requirement to eliminate extreme poverty and boost shared prosperity. To that end, SE4ALL focuses on three primary goals, namely ensuring universal access to modern energy, doubling the rate of improvement in energy efficiency and doubling the share of renewable energy in the global energy mix.

Achieving these goals by the target of 2030 will require $600 billion more in annual investments, a huge chunk of which must come from the private sector, according to the Global Tracking Framework Report.

So, what does a country require in terms of policy, regulatory and legal frameworks to signal to the private sector that they are ready for investments in sustainable energy? What can they learn from other countries and how can they improve their existing systems? How can countries adapt and customize their policies in the future?

These are some of the questions that RISE aims to answer.

The tool was tested in a mix of 17 developed and developing countries including the United States, Denmark, India, Chile, Tanzania and Vanuatu, to name a few, and will be extended to about 100 countries in the next phase.

The pilot was supported by data collected between December 2013 and June 2014 and encompasses 28 indicators across energy access, energy efficiency and renewable energy.

Broadly, the tool uses the “traffic light” system of colors to indicate each country’s performance, with green signaling that the country is close to good practice, yellow showing movement in the right direction and red indicating that a country has a lot of room to improve.

For example, India, Nepal and Tanzania are categorizes as “green” in the area of energy access, while no country chosen for the pilot was categorized “red” in that area. With renewable energy, only India, Denmark and the United States were regarded as “green,” and in the case of energy efficiency, only the U.S. and Denmark were “green” while more than half of the pilot countries were categorized as “red.”

Combining the results for all three categories, most countries yellow was the most common category, suggesting that while most countries are on the right track, they still have a significant way to go to create an attractive investment climate for sustainable energy, underscoring the need for RISE as a tool to track progress for coming years.

* Development of the RISE tool was supported by the Scaling Up Renewable Energy in Low Income Countries Program (SREP) of the Climate Investment Funds, the World Bank’s Energy Sector Management Assistance Program (ESMAP), and the U.S. Agency for International Development (USAID). 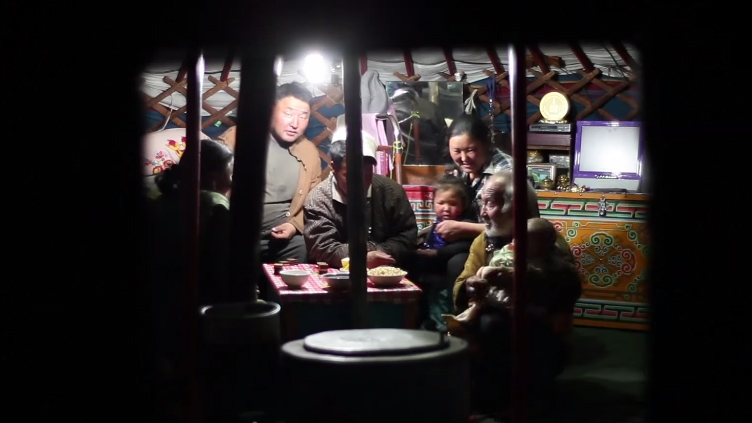