The State of the Africa Region: Leveraging Innovation to Transform Agriculture and Energy 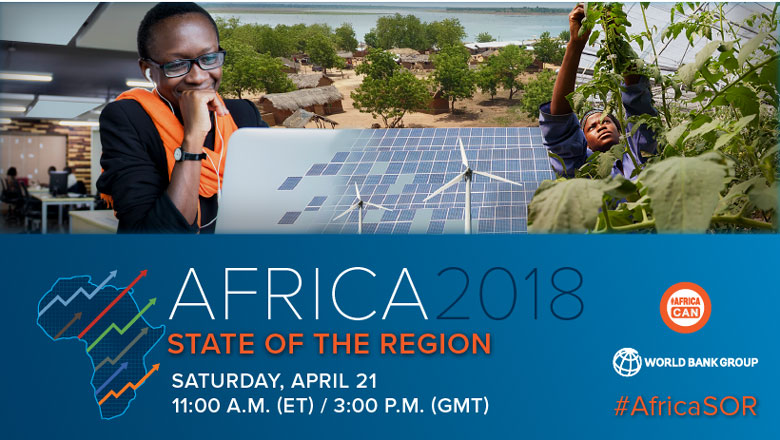