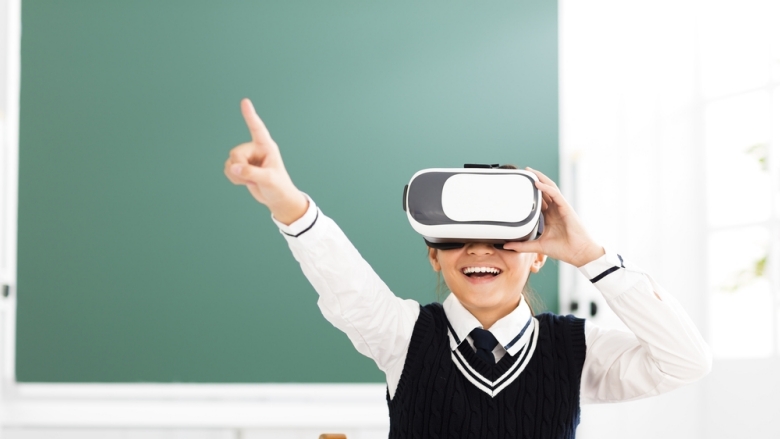 21st century skills is a term used to denote competencies and learning dispositions that have been identified as being required for success in 21st century society and workplaces by educators, business leaders, academics, and governmental agencies. This is part of a growing international movement focusing on the skills required for students to succeed in a rapidly changing, digital society. The World Bank works on this issue in many countries, including the Russian Federation.

The World Bank supports the recently-formed partnership between the Moscow City University, Rybakov Foundation,  Projectoria NGO, and the ROBBO company. The main goal of this partnership is to engage more Russian children in coding (including collaborative) and computational thinking through organizing a series of Collab Challenges, which is a team coding competition for schoolchildren, including hackathons and webinars on coding for youth.

The process and outcomes of the competition will be jointly analyzed by the World Bank and its partners to enhance further collaboration on the program for developing 21st century skills in Russia.Contact person: Polina Zavalina (pzavalina@worldbank.org)