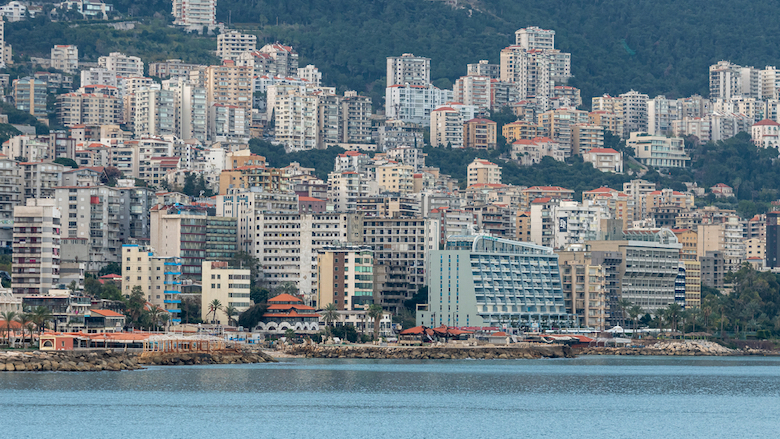 Lebanon is enduring a severe and prolonged economic depression in part due to inadequate policy responses to an assailment of compounded crises — the country’s largest peace-time financial crisis, COVID-19 and the Port of Beirut explosion. Real GDP growth contracted by 20.3% in 2020. Inflation reached triple digit while the exchange rate keeps losing value; poverty is rising sharply. Lebanon lacks a fully functioning executive authority as it attempts to form its third Government in a little over a year.

Monetary and financial turmoil continue to drive crisis conditions, with interactions between the exchange rate, narrow money and inflation a key dynamic. The banking sector, which informally adopted severe capital controls, has ceased lending and does not attract deposits. The burden of the ongoing adjustment/deleveraging is highly regressive concentrated on the smaller depositors and SMEs. Inflationary effects are highly regressive factors, disproportionally affecting the poor and middle class. The social impact, which is already dire, could become catastrophic.

Our projection assumes that COVID-19 effects carry through 2021, while macro policy responses remain inadequate. We also assume a minimum level of stability on the political and security scenes (i.e. formation of Government), and refrain from assuming runaway inflation-depreciation, which is a realistic scenario.

Lebanon’s recession is likely to be arduous and prolonged given the lack of policymaking leadership and reforms. Macroeconomic stabilization is a key prior action for Lebanon’s recovery process. A contraction of real GDP per capita and high inflation in 2020 will undoubtedly result in substantial increase in poverty rates affecting all groups of the population in Lebanon through different channels.