East Asia and the Pacific in the Time of COVID-19 – Regional Economic Update, April 2020 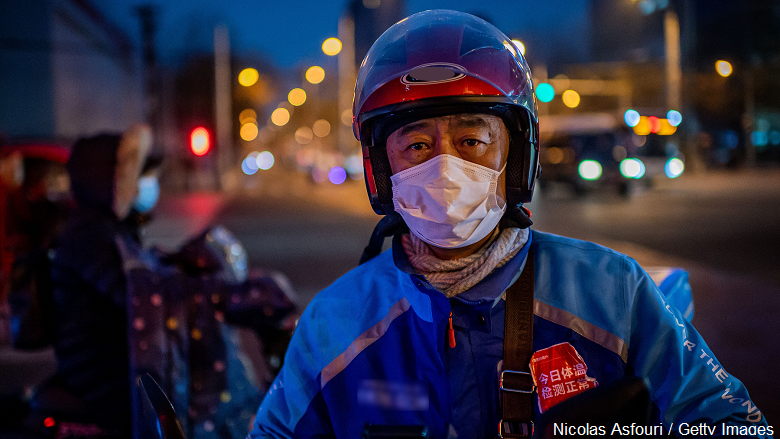 China has seen a precipitous decline in economic activity.

Other country-specific circumstances have weighed on the outlook.

Due to the COVID-19 pandemic, economic circumstances within countries and regions are fluid and change on a day-by-day basis. The analysis in this report is based on the latest country-level data available as of March 27.