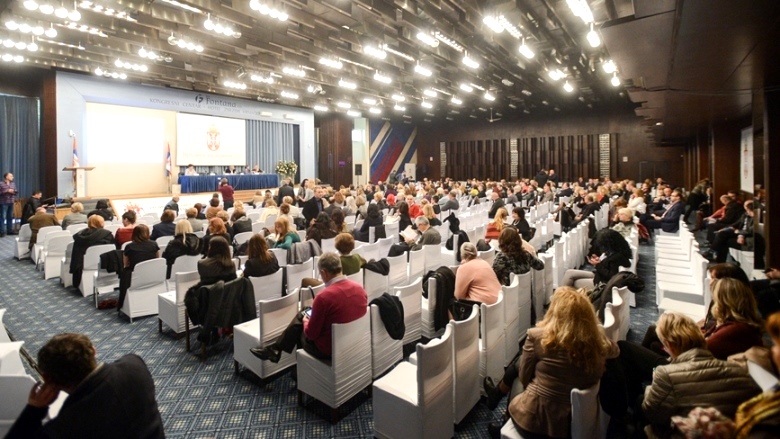 In an effort to boost performance in the justice sector, the World Bank worked closely with partners in Serbia to design a rewards program that taps into positive competition to promote justice for citizens and businesses.

At the Annual Conference of Judges held on October 11, 2016 in Vrnjačka Banja, the Supreme Court of Cassation of Serbia launched its inaugural "Court Rewards Program" designed to incentivize first instance courts to improve efficiency and productivity in case processing.

There is a wealth of research on the role of incentives in public sector performance and how public institutions can boost performance by rewarding their staff.  Much depends on context, but there are some key lessons from the literature:

In public institutions around the world, doctors, teachers and tax collectors are each responding to incentives offered through carefully-designed rewards programs.  So why have courts not adopted similar programs?

Courts have generally been slow to adopt lessons on incentivizing public sector performance.

Some progress has been made over the last decade, as many judiciaries have developed performance frameworks with targets and monitoring tools that would be familiar in new public management approaches. However, the implementation of these frameworks has continued to focus on compliance.

Rarely have frameworks been linked with positive reinforcement or complemented by rewards programs for courts that meet or exceed their desired targets. When targets are met (and occasionally when they are not), the goal posts are moved, and courts are required to comply with a new set of rules, often without recognition of their successes.

Courts will need to catch up to other sectors in this regard if they hope to escape the pitfalls of a compliance-based performance system.

Here, Serbia is at the forefront of innovation among judiciaries worldwide. With support from the World Bank’s Multi-Donor Trust Fund for Justice Sector Support in Serbia, the Supreme Court of Cassation of Serbia launched its inaugural Court Rewards Program.

The Serbia Court Rewards Program is designed to motivate first instance courts to improve their efficiency and productivity in processing cases.  In this, the inaugural year, the Supreme Court issued two categories of awards:

By focusing on first instance courts, the program aims to improve the court experience for citizens and businesses on the front line of justice service delivery.  By targeting ‘most improved’ courts, the program aims to lift average court performance across the country and improve consistency of justice overall. By measuring performance on a ‘per judge’ basis, the program controls for variation in court size, so smaller courts with fewer judges have an equal chance of success.

In the 2016 inaugural round, the six winners of the Court Rewards Program were the Basic Courts in Niš, Lebane, Leskovac, and Novi Sad, and the First, Second and Third Basic Courts in Belgrade. 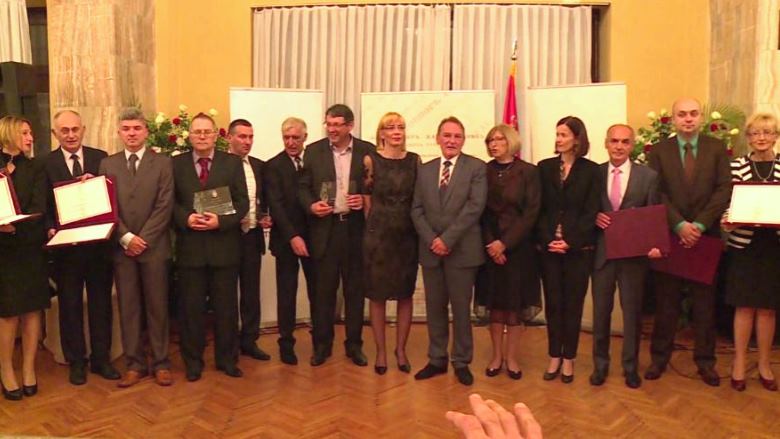