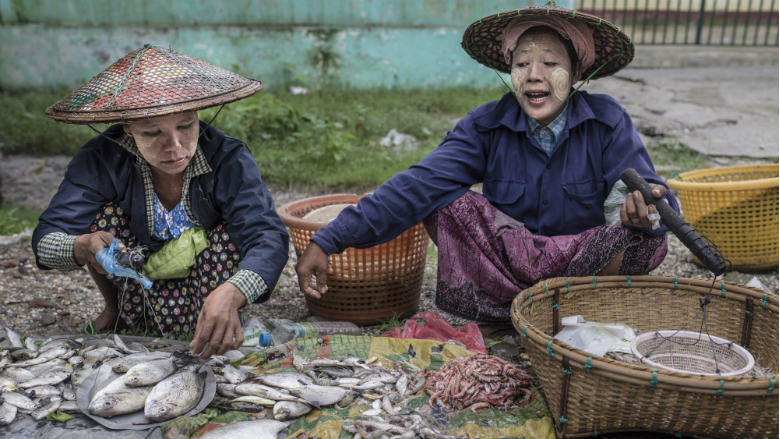 This most recent report from the Qualitative Social and Economic Monitoring of Livelihoods Series documents findings from the fifth round of research conducted between December 2014 and February 2015, and analyzes changes over the initial three-year phase of the study from 2012 to 2015.

The QSEM research program is a panel study of rural life in Myanmar. It examines people’s livelihood strategies and outcomes, the factors that shape those strategies—including issues such as land, debt and credit, climate change and disaster—and how broader social and institutional changes affect people’s lives. The research is a partnership between the World Bank, Enlightened Myanmar Research (EMR), and the Livelihoods and Food Security Trust Fund (LIFT). 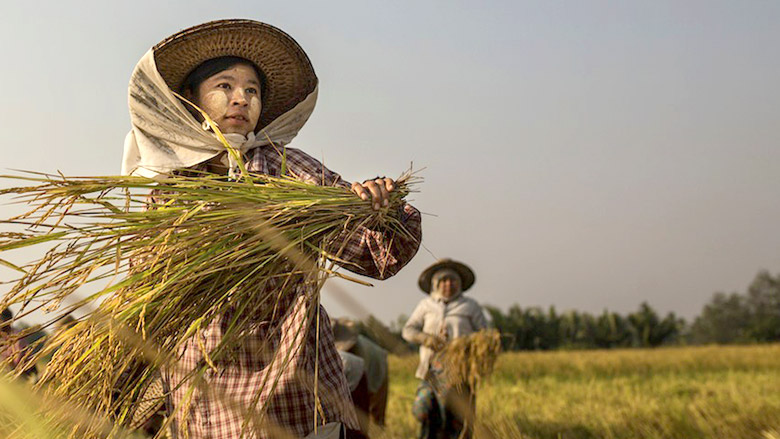