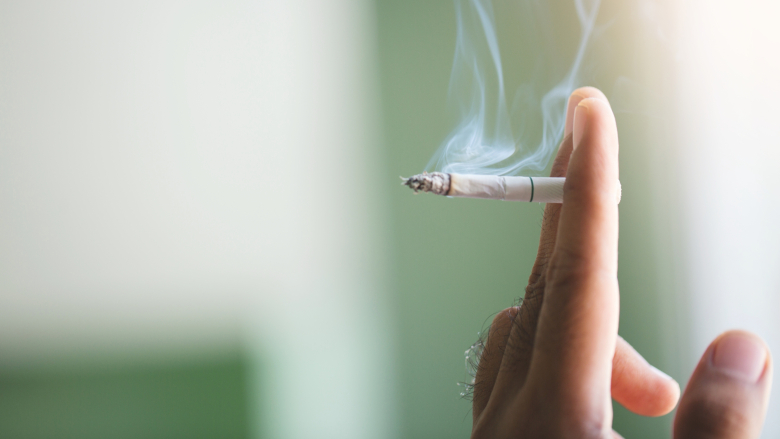 Confronting Tobacco Illicit Trade: A Global Review of Country Experiences, prepared in collaboration with a multisectoral team across different institutions, demonstrates that reducing illicit trade in tobacco products is critical whether viewed from the perspective of public health, public finance, governance, or equity.

This publication presents country and regional case studies, covering over 30 countries, and provides practical input regarding how to address tobacco illicit trade. It also summarizes the good practices and recommendations that emerge from the country cases and draws on guidance from the WHO Framework Convention on Tobacco Control’s (FCTC) Protocol to Eliminate Illicit Trade in Tobacco Products, as well as from the European Union (EU), and the International Monetary Fund (IMF).

Key messages from this report include the following:

•           To reduce illicit trade in tobacco products, it is both crucial and feasible for all countries to strengthen tax administration and enforcement.

•           The strengthening of tax administration and tobacco tax reform should be viewed as mutually complementary.

This report demonstrates the importance - and feasibility - of addressing illicit trade in tobacco products as an integral part of tobacco tax reform and comprehensive tobacco control. 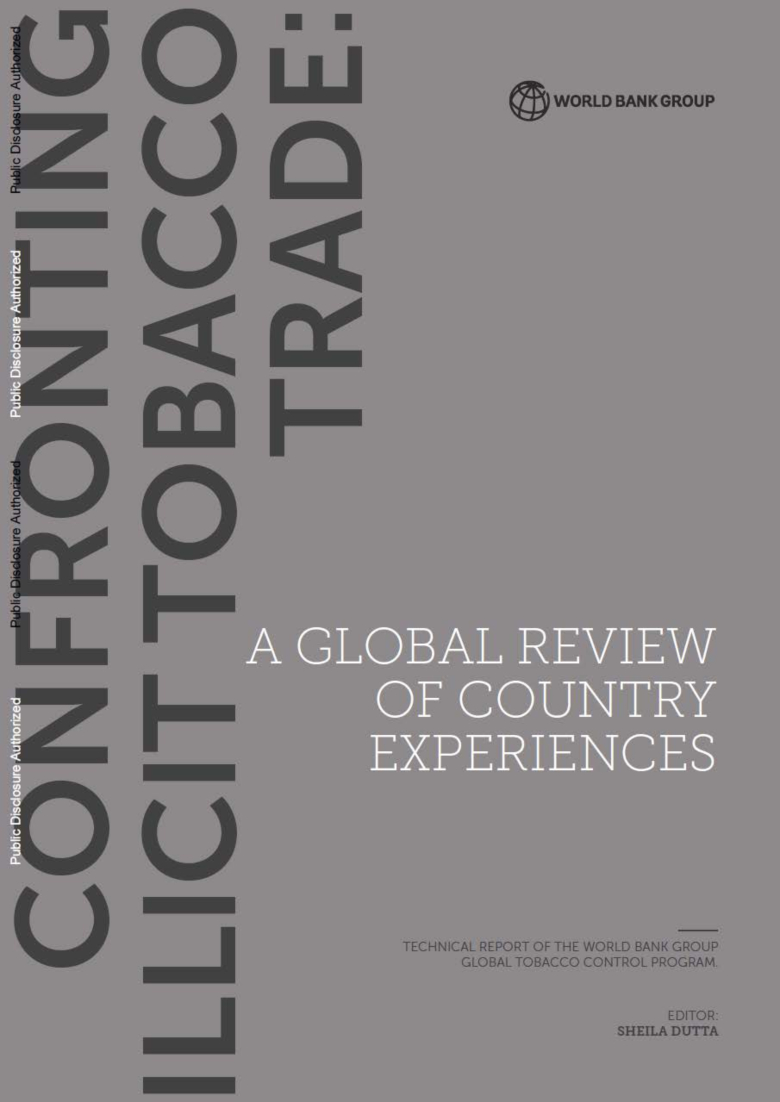 Acknowledgments
Introduction
The Protocol to Eliminate Illicite Trade in Tobacco Products: A Global Solution to a Global Problem

Tobacco Tax Administration: A Perspective from the IMF
Conclusion